Blaikie prepares to step down as Dean of Education 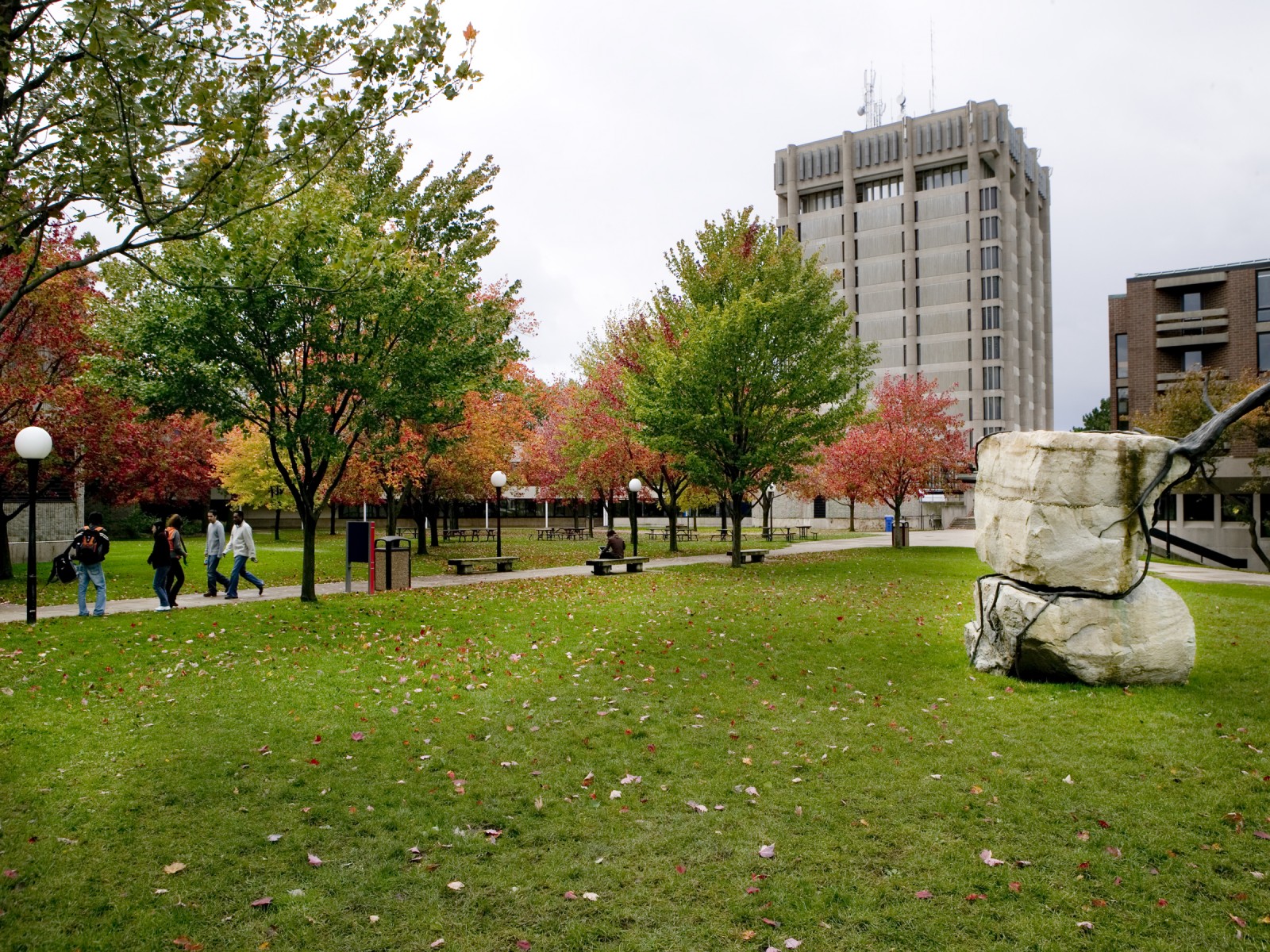 A scholar known for her expertise in art education, Blaikie came to Brock in 2010 from Lakehead University, where she had served as Interim Director of Undergraduate Programs in Education.

Brock University Provost Neil McCartney today said Blaikie’s leadership and insights have been invaluable at a time when university administrators must deal with budget pressures and shifting government policy.

“Fiona has remained dedicated to the needs of the Dean’s office,” said McCartney. “The University is very grateful for her commitment and guidance.”

McCartney said the University will hold a social appreciation gathering for Blaikie sometime in May, on a date to be announced.

He said the University will also be launching a full decanal search, and expects to announce an interim dean for the faculty of Education later this month.