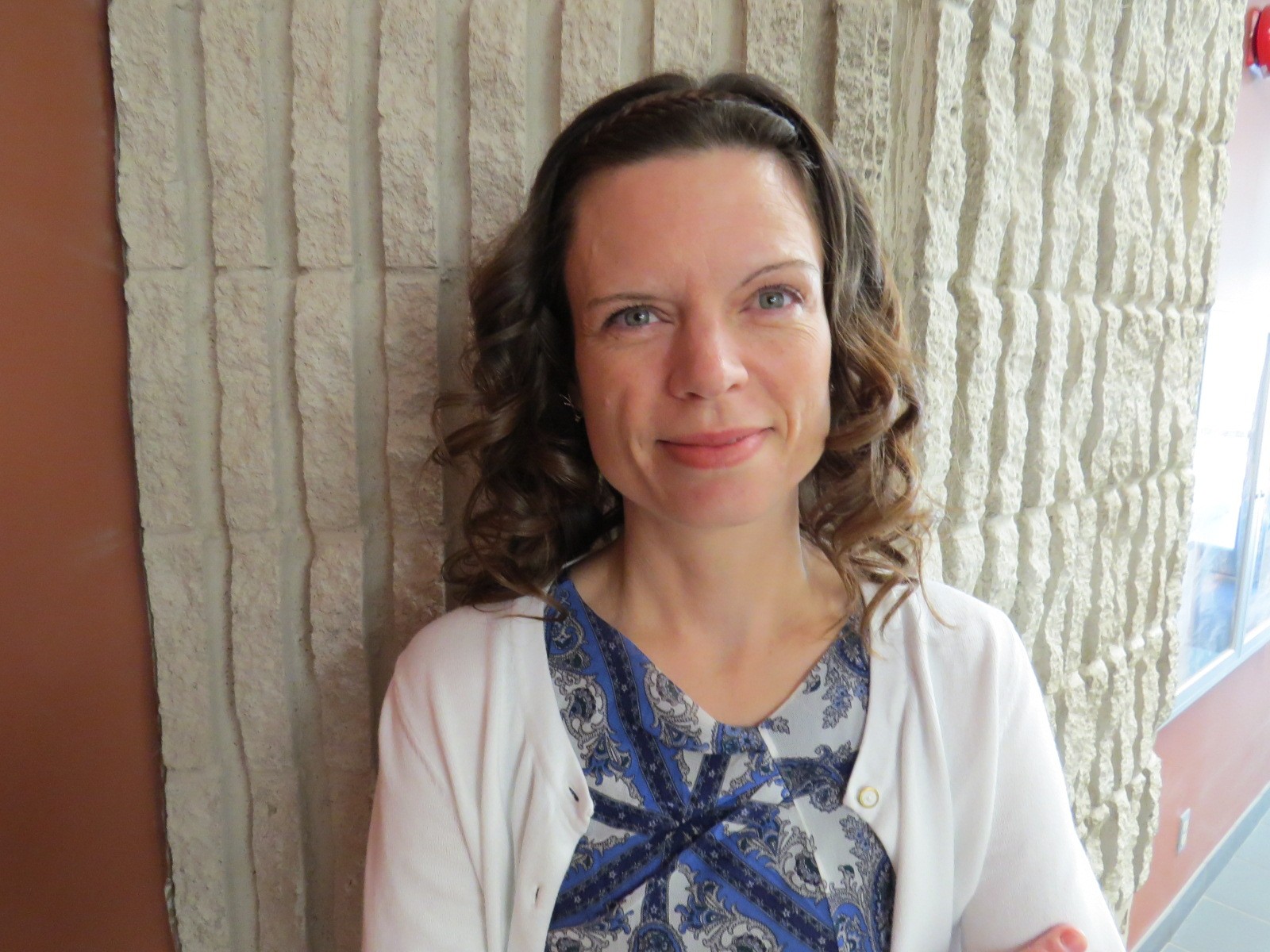 “He was always so friendly, cheerful, polite.” “I don’t believe it – he was such a nice guy! How could he do something like that?”

These are common reactions when finding out that someone we know, who’s seemingly empathetic, warm, and supportive, turns out to be psychopathic.

But new research by Brock psychologist Angela Book shows that psychopaths are able to display emotions they don’t feel to the extent where everyone around them is convinced that those emotions are real.

“Psychopaths tend to lack fear and we know they lack remorse,” says Book. “We wanted to know if they were better able to fake these things.”

Book and her team conducted three experiments to test a theory called mimicry, “where these individuals are successful because they’re able to look normal; that would include emotional mimicry.” She says they use mimicry to avoid being detected.

In the first experiment, students were shown video clips of violent inmates with varying degrees of psychopathy, who were told to look at a picture of a fearful face and copy that expression on their own face.

“It turned out that people higher on psychopathy were better able to make that face,” says Book. “That was the same whether we were coding the inmate’s face for the muscle movements or whether we had other people rate those faces.

“So, other people are seeing them as more fearful,” she says.

In the second experiment, students watched clips of inmates describing a true story of when they did something to hurt someone else, but did not feel genuine remorse over their actions.

The researchers instructed the inmates to tell the story as if they regretted their actions and felt bad about the situation. “Again, people higher on psychopathy were seen as more genuine,” says Book.

In the third experiment, the researchers showed students a series of four videos, again of inmates telling false remorse stories. Inmates appearing in the videos had various ratings on scales measuring psychopathy traits and anti-social behaviour.

Like in the other two studies, “the two videos where the inmates were high on interpersonal and personality traits related to psychopathy were rated as being more genuine,” says Book.

“It’s difficult to spot a psychopath; in fact, they can look actually like they’re more genuine than other people,” says Book. “Part of it is that most people don’t have to fake emotions all the time, so they don’t have any practice at it. But someone who doesn’t feel these emotions will have practice at faking them, so they will probably be better at it.”

The team’s results are reported in their study “The Mask of Sanity Revisited: Psychopathic Traits and Affective Mimicry,” published in the online journal Evolutionary Psychological Science.

Book and her team – funded by a grant from the Social Sciences and Humanities Research Council – found that results from their experiments were consistent with the mimicry theory, first put forth by UBC researcher Daniel Jones in 2014.

In his 1988 book Passions Within Reason: The Strategic Role of the Emotions, Cornell economist Robert Frank wrote that those who exploit people would have to show basic and moral emotions to be seen as being trustworthy, even if they don’t genuinely feel those emotions.