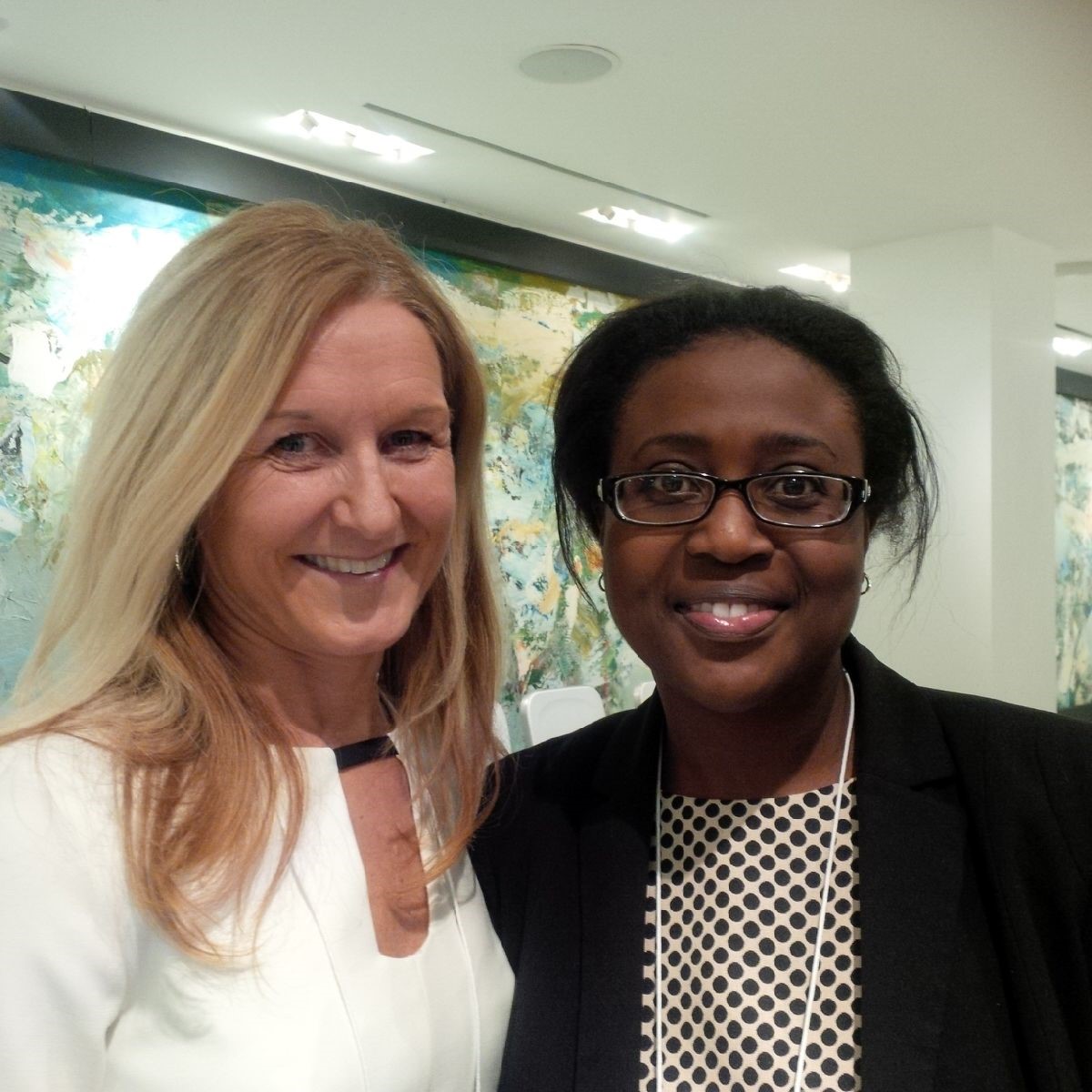 The two women, who both graduated from the co-op accounting program and are both CPAs, had never met.

Iaboni, who graduated from the accounting program 15 years after Rosati had finished at Brock, pursued a career in public accounting at Crowe Soberman LLP. She now works as a partner in audit and advisory at the Toronto-based firm.

Rosati’s world was in the private sector, and after selling the company she founded in 1999, she has gone on to sit on numerous boards and was named as one of the 100 most powerful women in business in Canada.

But at the annual Celebration of Women as Business Leaders gala, hosted by the Canadian Association of Women Executives and Entrepreneurs on March 5, their paths finally crossed. Rosati was a speaker at the event when Iaboni realized that the speaker on stage was a fellow alumna. The two connected after the event, making this International Women’s Day celebration a particularly memorable one for both.