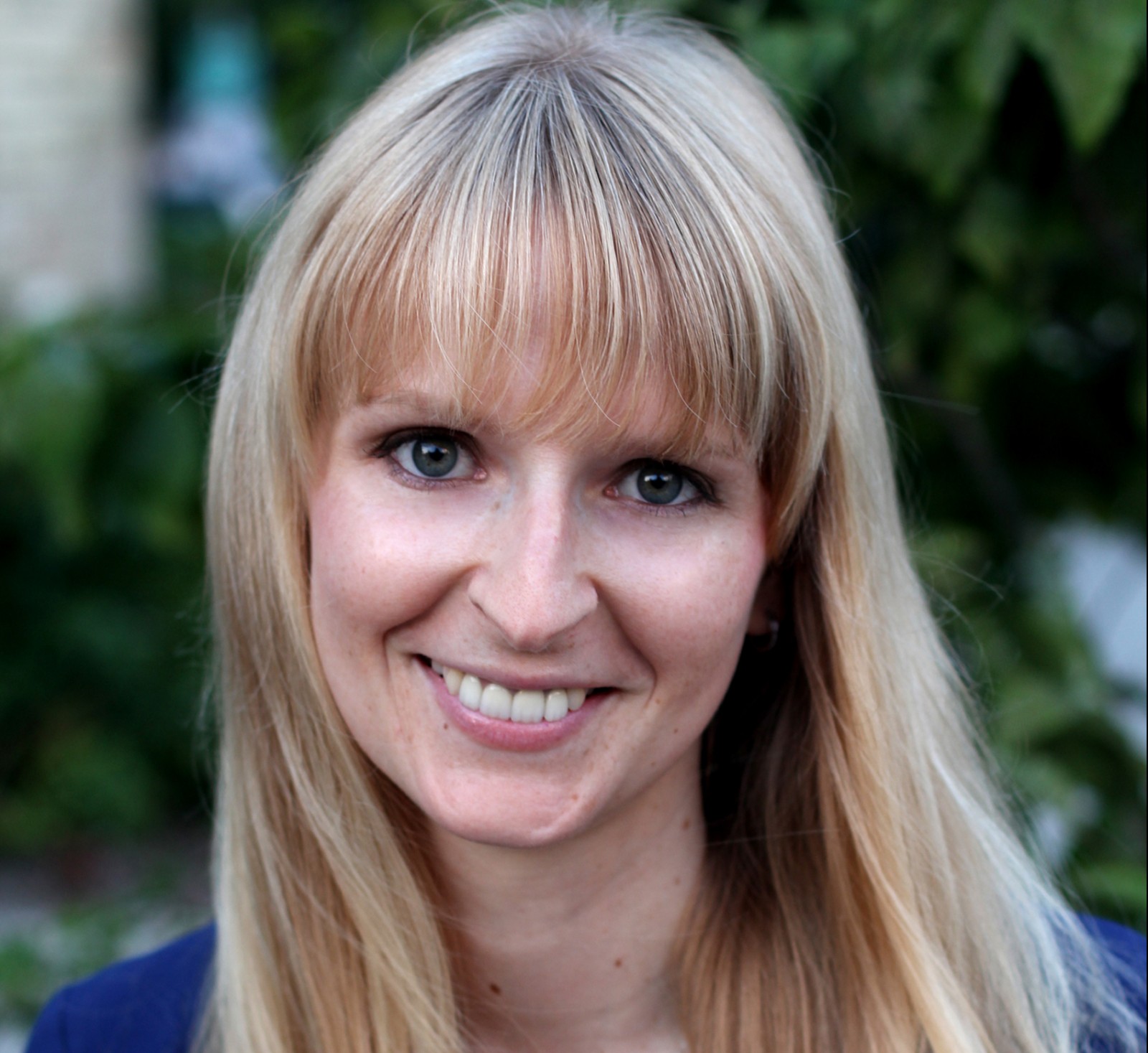 The paperback version of Kendra Coulter’s book, Revolutionizing Retail: Workers, Political Action, and Social Change has just been released. The associate professor in Brock’s Centre for Labour Studies published her book earlier this year, which is now available in paperback form due to the book’s success.

Published by Palgrave Macmillan, and based on three years of research including fieldwork in Canada, the United States and Sweden, the book explores a wide variety of topics including retail workers’ experiences, how workers organize to bring about change, and public policies and legislation dealing with retail workers’ rights

On the heels of Black Friday protests by Walmart workers in the U.S. and in the midst of the holiday shopping season, Coulter sat down with The Brock News to talk about her book and the issues.

TBN: What is the basic premise of Revolutionizing Retail: Workers, Political Action, and Social Change?

KC: Succinctly, the book explores how retail work and retail workers’ quality of life can be enhanced. It is an examination of diverse strategies for improving retail work, but it also a book about what kind of a society we want to build.

TBN: What motivated you to write the book?

KC: Retail is actually the largest employment sector in Canada, but unfortunately most front-line retail jobs exemplify what we call precarious work. The pay is very low, the hours are erratic and insecure, and workers are often disrespected. This harms retail workers, their health, their families, our communities, and societies more broadly.

Because a majority of retail workers are women, the future of retail also has particular significance for gender equity and many women’s lives. In the book, I focus on what is working, both close to home and around the world, and on what else could be done to improve retail work-lives.

TBN: What are the top three characteristics of a good retail employer/manager?

KC: 1. Understanding that workers are whole people with bodies, minds, responsibilities, goals, and lives beyond the store.
2. Valuing workers’ knowledge, contributions, and perspectives.
3. Genuinely respecting workers in practice, not just as a slogan. That means providing living wages and predictable schedules (and notice). It also means allowing workers to explore and organize a union without interference, if they so choose.
Beyond store managers, however, the large chains and retail corporations would be better employers if they did not lobby against increases to the minimum wage and for lower taxes, but rather saw the importance (and benefits) of paying their fair share.

TBN: What “carrot” can the average consumer use to convince retail businesses to be good employers? What “stick” can we use if they aren’t?

KC: You can boycott certain products and stores, and shop at more ethical retailers with a demonstrated commitment to workers’ rights at home and abroad, to environmental sustainability, and to animals’ well-being.

Of course, people who shop are also citizens, and even more powerful is to also support and push for policy changes and social change. Workers in retail would greatly benefit from living wages and paid sick days, from having affordable, quality child care, from living in a society propelled by fairness, empathy, and social solidarity. We would all benefit from that.