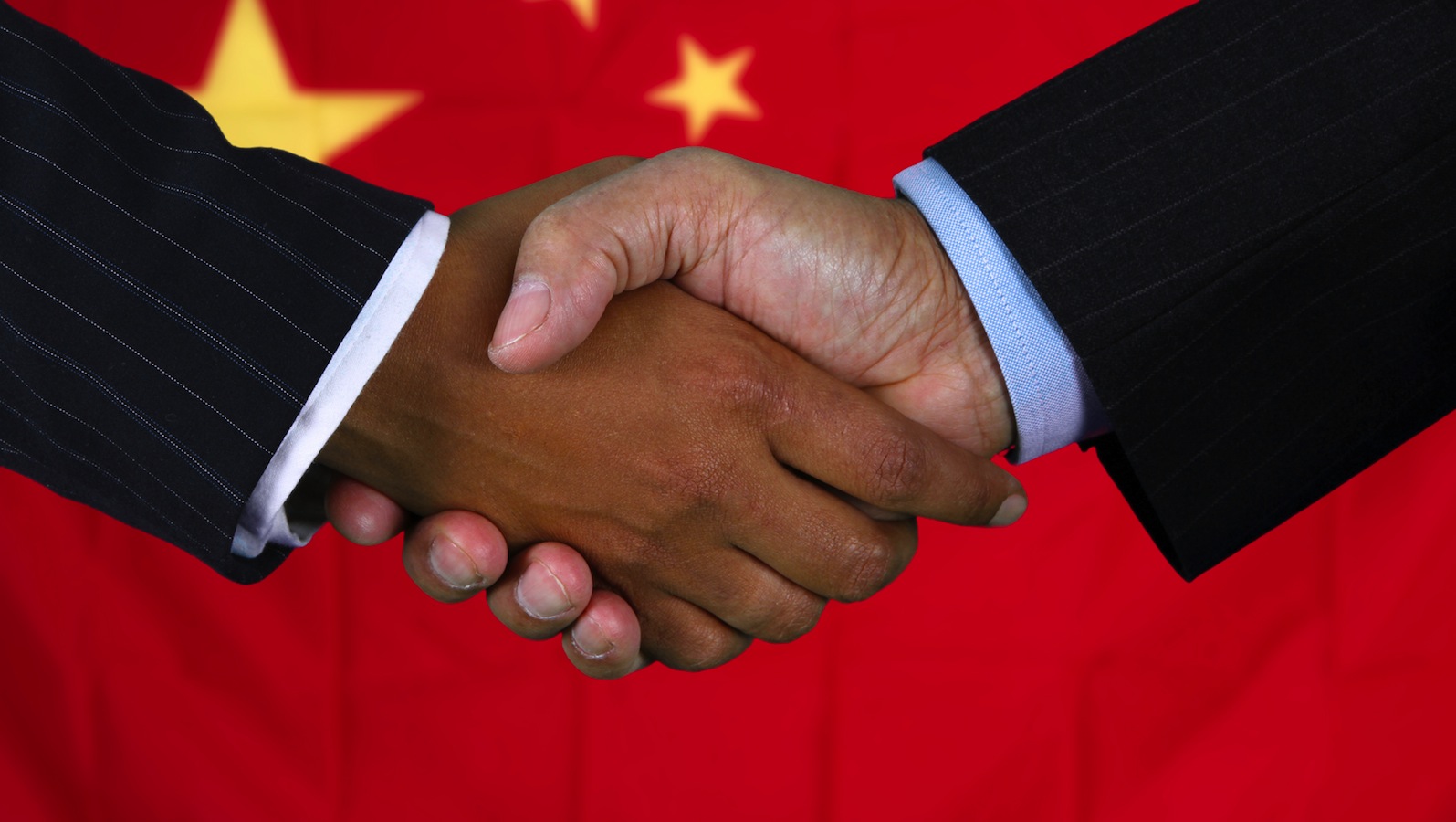 On July 15, Brazil, Russia, India, China and South Africa sealed the deal on a $100 billion international bank, with a reserve currency pool worth more than a further $100 billion.

During the dog days of summer, a game-changing meeting quietly took place in Brazil. It didn’t make world headlines, yet analysts say what came out of that meeting will likely have enormous implications for global economics and politics.

On July 15, Brazil, Russia, India, China and South Africa sealed the deal on a $100 billion international bank – the New Development Bank, formerly known as the “BRICS Bank” – with a reserve currency pool worth more than a further $100 billion.

Its aim? To lend developing countries funds to pay for infrastructure projects and other investments. The controversy? This is exactly what the American and European-backed World Bank Group has been doing since the 1940s.

“Essentially, what we’ve had is a world order that was focused on the United States,” says Lizee. “Now what we have is a rise of new actors and institutions that are challenging the U.S.-led global order.”

The World Bank Group consists of five institutions that aim to reduce poverty in developing nations. They do so through offering an array of financial and technical assistance, including providing loans for development initiatives, promoting foreign direct investment and mobilizing capital in international financial markets.

But this assistance comes with strict “conditionalities,” such as liberalizing a country’s trade, financial and investment sectors, privatizing national industries and reducing public sector spending.

Critics say these conditionalities take power away from a country to govern its own economy and provide basic services such as health care and education. And, the enormous debts incurred by countries forces governments to spend their precious resources on debt serving rather than on these basic services, keeping them perpetually poor.

Enter the BRICS group, headquartered in Shanghai, China, the country on the cusp of usurping the United States’ position as the world’s largest economy. Meanwhile, the United States is among the top 10 most indebted nations in the world, but has the most debt of any country in absolute terms, according to a 2013 Forbes report.

“This new BRICS bank, in large part, will be controlled by Chinese money and the Chinese will use that bank to finance development projects in Africa,” says Lizee. “In all of this, what the Chinese are trying to do is create a new sphere of influence worldwide where control financial flows, models of development, where they’ll eventually try to counter-balance the influence of the U.S. in global financial circles.

“This is extremely important because this a complete reversal of what we’ve known for the past half-century in terms of the nature of global politics,” he says.

Much as critics welcome this new rival to decades of World Bank-dictated policies they say have largely benefited Western nations, there is concern about rising Chinese influence on the world stage.

Analysts say that, unlike Western assistance that is also tied to a country’s democracy, human rights and environmental performance, China has few if any such conditions. This raises fears that an important layer of accountability might become eroded.

“They will still pressure these governments and institutions like the BRICS bank to promote democracy, human rights and so on as they promote development around the world.”

At around the same time as the New Development Bank was officially being signed into existence, things were heating up in Russia with the downing of the Malaysian Airlines flight in Eastern Ukraine.

Reaction from the United States and other Western countries over the downed jet – and the entire Crimea situation in general – has further damaged a deteriorating relationship between Russia and the West, with sanctions harming both sides.

Russia has set up a Eurasian Economic Union, having as its members Belarus, Kazakhstan and, on Sept. 20, Armenia. The Union aims to create a market of more that 170 million people, modeled on – and possibly rivaling – the European Union.

Lizee says Russia is being motivated to seek out new markets in part because of its “growing tension with the U.S.” and its oil and gas reserves.

“For Russia, the Chinese market is becoming more interesting,” says Lizee. “What we’ll see in the coming years is the sense of an ambivalence on Russia’s part in terms of how Russia defines its sphere of influence, how it defines its markets, does it look East rather than West?”

“What the U.S. will do with regards to the situation in Ukraine and Crimea will be central: will the West be able to enter into a dialogue with Russia in its long-term objectives? Will that then shape Russia’s behaviour?”

If you’re interested in this topic, tune into the podcast “Shall We Dance? The shifting power balances of China, Russia and the United States.” This is the first of a monthly podcast series produced by Brock University.