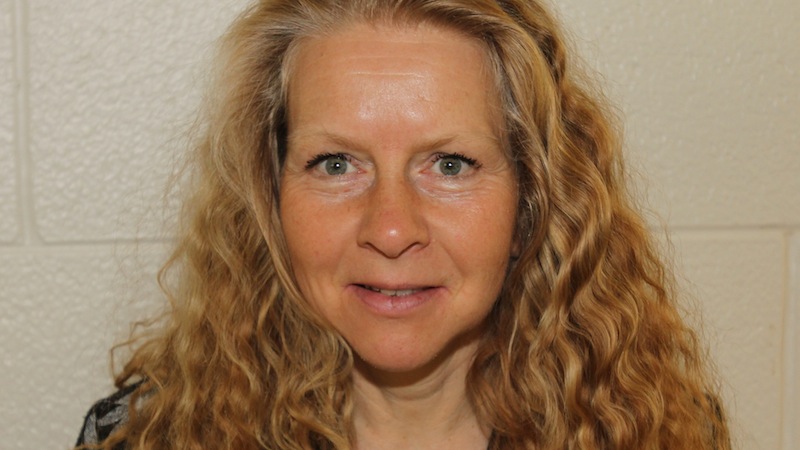 English Language and Literature professor Elizabeth Sauer is among 90 fellows elected to the Royal Society of Canada.

English Language and Literature professor Elizabeth Sauer is passionate about promoting scholarship in general – and humanities research in particular – in the wider Canadian society. Sauer is among 90 fellows elected to the Royal Society of Canada.

Canada’s top academic body announced its new fellows Sept. 9. One of the country’s foremost scholars of John Milton and 17th-century literature, Sauer earlier this year published Milton, Toleration and Nationhood. Sauer’s definitive book arose from her 2009 Killam Research Fellowship, a prestigious award bestowed by the Canada Council for the Arts.

Sauer says her new RSC fellowship will enable her to take her research to the next level.

“Election to the Royal Society of Canada is truly an honour and the strongest validation one can receive as a researcher, and it really inspires a greater desire to help others develop their research profiles, which I’m striving to do.

“When universities were established centuries ago, the humanities was at the centre of the institution. It should still assume that place of importance,” Sauer says, adding that humanities scholarship and education enable people to become “better citizens – more informed, engaged, critically minded, and open-minded. What is more valuable than that?”

The association notes that fellows are elected by their peers “in recognition of outstanding scholarly, scientific and artistic achievement.”

“We are proud of the many accomplishments of our outstanding researcher Elizabeth Sauer; this is an honour well deserved,” says Brock President and Vice-Chancellor Jack Lightstone. “Through the bestowing of this prestigious academic recognition, Elizabeth and other Brock University scholars and researchers continue to make deep and meaningful contributions to the development of our region, country and beyond.”

Brock’s Vice President Research Gary Libben became a fellow during his term at the University of Alberta. The RSC will officially welcome Sauer at its annual general meeting in November.