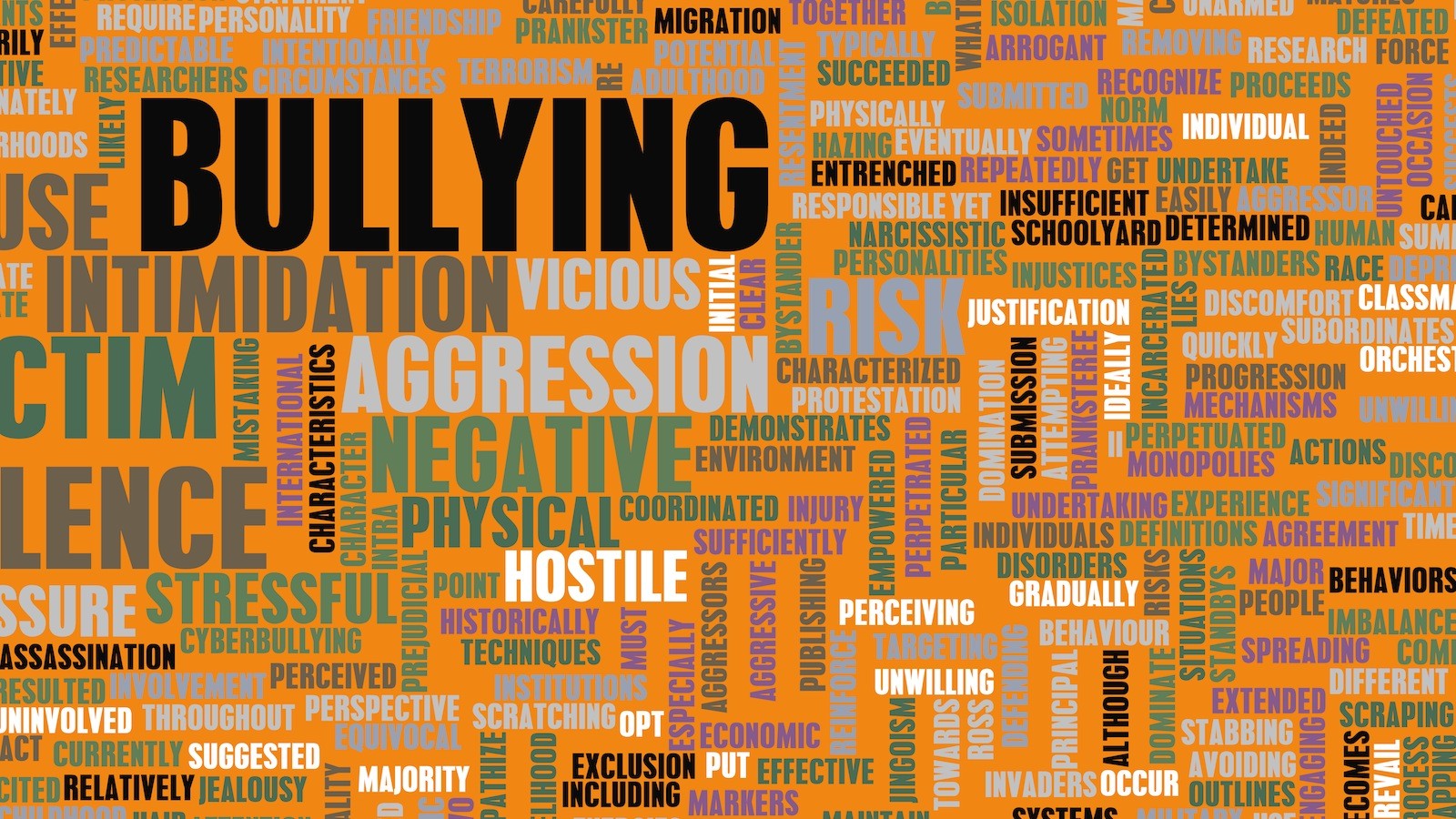 Bullies exist everywhere: from the schoolyard to the top layers of nations.

Contrary to popular belief, some types of bullying – whether it takes place in Grade 3 or on the international stage – is actually “adaptive” behaviour, says Brock University bullying expert Zopito Marini.

“When we’re talking about bullying, traditionally our view is that people bully because they have some sort of deficit, some sort of bias or maladaptive development, lacking the skills for effective social interaction,” he says.

“Some of the major conflicts that are going on at the moment are not maladaptive at all,” he adds. “They are totally planned, totally goal-directed and people know exactly what they want out of that process.”

At the international level, says Marini, some leaders – like typical bullies – conduct a “cost-benefit” analysis of a situation and subsequently pick nations that are weaker than themselves to get what they want, which, in most cases, is control over land or the resources under that land. They also calculate that there will be very little resistance.

The quest for dominance and popularity are also strong motivations, he says.

Marini will be fleshing out this message on Friday, May 30 during his keynote address “What can research on bullying and civility tell us about conflict and peace?”

It is one of several talks that the Canadian Peace Research Association is offering at Congress 2014, being held at Brock University this week.

Marini defines “peace research” as “trying to understand how you can bring about the resolution of differences in a non-violent manner.”

He says speakers in the Canadian Peace Research Association’s series will be examining “the kind of mechanisms that nations have in place to basically get along with each other.”

The Canadian Peace Research Association keynote presentations during Congress 2014 at Brock University are all free and open to the public. An open discussion will take pace after each talk.

* Rose Dyson “Peace Building in a Digital Age – with a focus on globalization, telecommunications, and the internet; and the enormous impact of change on public policy-making.”
Wednesday, May 28; 2 p.m. to 4:30 p.m.
Rose Dyson is an author, editor, educational consultant and a commentator on media violence, women and peace.

* Metta Spencer “How to Save the World in a Hurry”
Thursday, May 29; 2 p.m. to 4:30 p.m.
Metta Spencer is professor emeritus of sociology at the University of Toronto. She was founder and coordinator of Peace and Conflict Studies Program. She is president of Science for Peace, editor of Peace Magazine, author of Foundations of Modern Sociology; Two Aspirins and a Comedy: How Television Can Enhance Health and Society; and The Russian Quest for Peace and Democracy; and more than 100 articles.

* Zopito Marini “What can Research on Bullying and Civility tell us about Conflict and Peace”
Friday, May 30; 10 a.m. to 12:30 p.m.
Brock’s own Zopito Marini will make a special presentation on a recently developed alternative explanation for bullying as we try to understand conflict and peace.