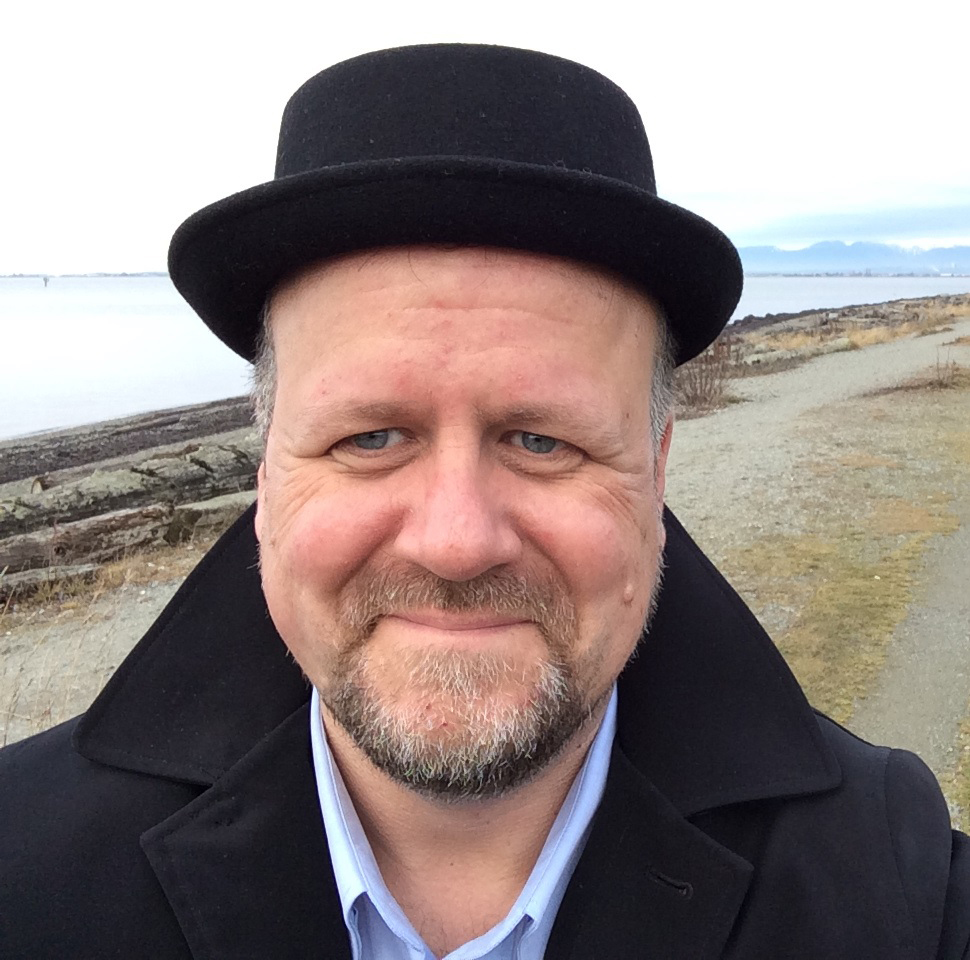 But Innis has been often misunderstood, in large part because of his heavy writing style.

Bonnett’s recently released book Emergence and Empire: Innis, Complexity and the Trajectory of History unpacks Innis’s ideas, which focus on the impact of “self-organizing, emergent change” on economies and societies.

The “material properties of communication media,” for example, initiated a cultural mindset that Innis labeled a “bias.”

The material properties of a medium – such as paper, stone, or radio – determined how far messages could travel, and influenced the content and concerns of the people who used them.

So, for instance, information written on papyrus in Ancient Egypt reached far-flung destinations because papyrus was easy to carry and people who used it tended to emphasized territorial control and “the dimension of space.”

Messages carved on stone tablets, however, “didn’t encourage mobility but were good for inscribing long-term information and were displayed in institutions concerned with time, such as archives, temples or churches,” says Bonnett.

Emergence and Empire: Innis, Complexity and the Trajectory of History makes a contribution to the literature on Harold Innis in several unique ways.

Bonnett challenges the widely held notion that Innis was a “technological determinist” who advocated that technology primarily determines how people think.

“Innis was the sort of person who argues that we innately have a sense or an intuition about space, time, and those intuitions form the basis of all human activity and thought,” says Bonnett. “At base, Innis was not a materialist. He was an idealist historian.”

Also, Bonnett argues that information was as important a concept to Innis as media.

And, Innis looked to how religion and art “map out” information visually. Innis believed that text required readers to mentally abstract concepts, an activity that is difficult for most people to do, says Bonnett.

“If you present information in iconographic format, that makes it easier for people to digest.”