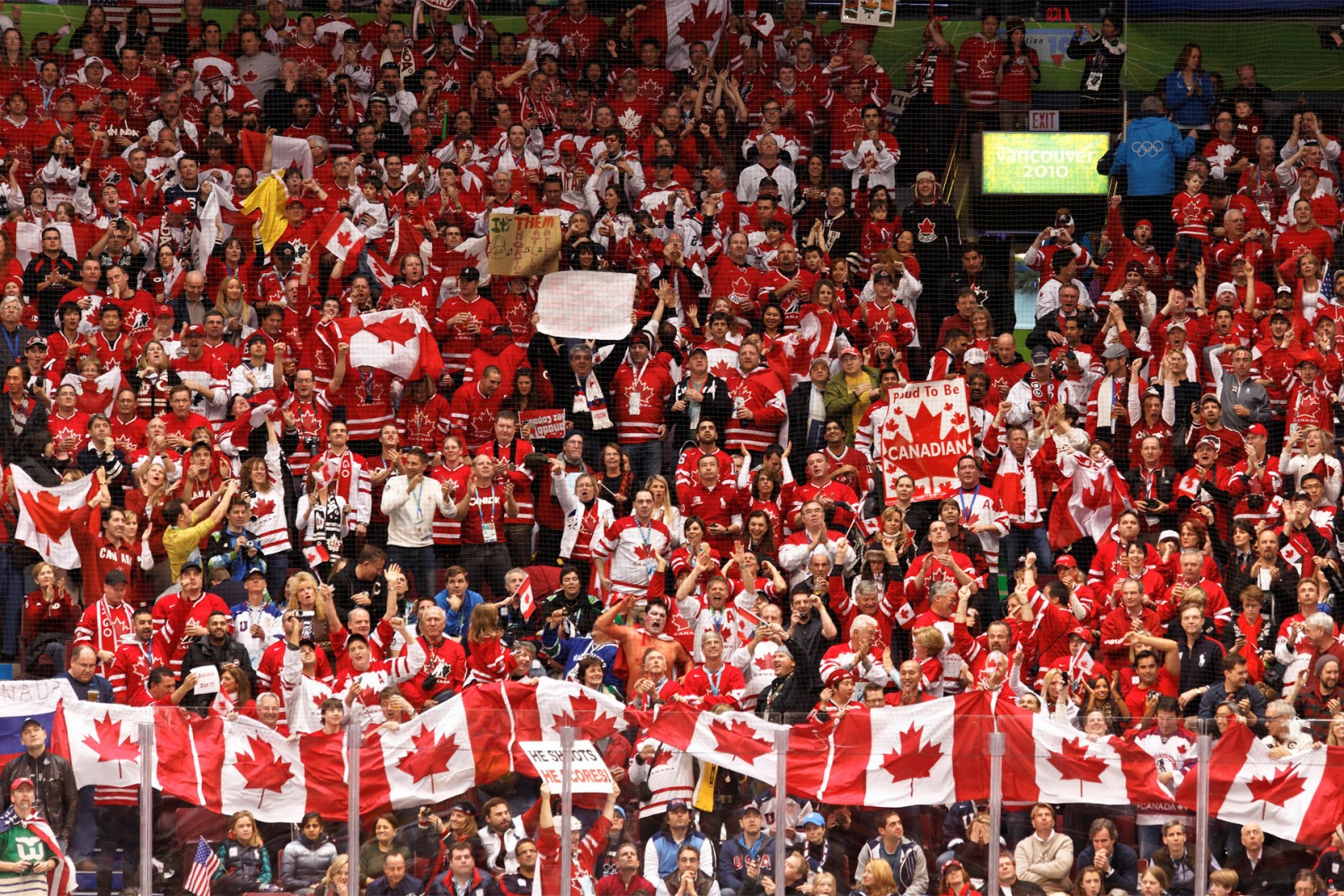 Team Brock is ready to cheer on Team Canada.

After Canada’s thrilling comeback win over the United States in the Olympic women’s hockey final, University staff and faculty are being invited to meet in Market Hall Friday at 12 noon for the Canada-U.S. men’s hockey semifinal.

Wear red and white and join your colleagues as Canada tries to advance to the gold-medal game and defend its Olympic title.