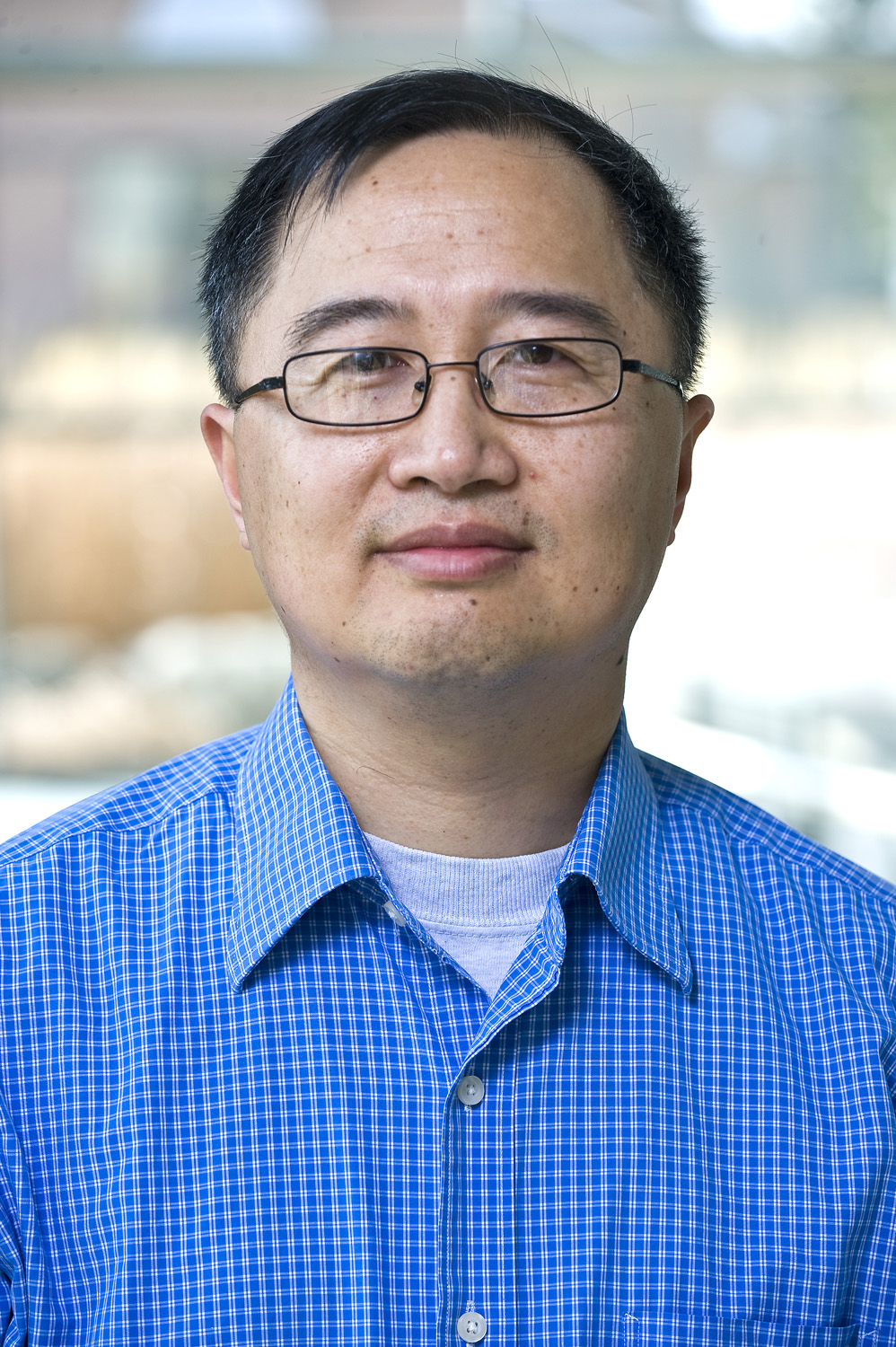 Biologist Ping Liang was one of two Brock University researchers to receive funding from Compute Canada.

Liang, a Canada Research Chair in Genomics and Bioinformatics, is developing a new way of detecting and describing structural variations in human genomes.

Current methods, which focus on analyzing individual genomes, do not provide enough details needed to assess how the genes interact and, in general, “lack accuracy and robustness,” says Compute Canada.

Liang and his group aim to collectively analyze thousands of currently available personal genome sequence data sets, and then compile the detailed sequences for all detectable structural variations.

“The availability of such comprehensive structural variation sequences will greatly facilitate the analysis of new genome data for detecting structural variations, and ultimately for our better understanding of human genetics and diseases,” says Liang’s project description.

“I am happy that Compute Canada created this program and I felt lucky to get funded since having access to this type of dedicated high computing facility is essential for my research program,” Liang adds.

Oligomers are a type of polymer intermediate that have fewer structural units. The first step of Rothstein’s work is to treat a small, computationally efficient model system to determine computational parameters that are used by his computer codes.

He will then expand his calculations to furan oligomers with many structural units, some of which, when oxidized, are believed to harbour polarons and bipolarons, which are carriers of positive charges.

How large polarons are and whether or not bipolarons exist has been disputed in the literature. Rothstein will use his quantum Monte Carlo codes to resolve this issue.

The team’s findings will contribute to the development of molecular wires, which consist of molecular-scale objects that when linked together conduct electrical currents. These may serve as building blocks for electronic devices.

Polymers of furan are especially important because they are synthesized from bio-renewable sources, yet still have properties similar to those derived from petroleum.

“I’m delighted to have received Compute Canada’s support that enables us to research a fundamental problem in materials science,” says Rothstein.

In mid-January, Compute Canada announced grants of more than $134 million worth of state-of-the-art computing, storage, and support resources allocated to 271 leading-edge Canadian research projects across the country.

“The value of these grants goes far beyond their financial worth,” said Dugan O’Neil, Compute Canada’s chief scientific officer. “These incredibly powerful computing tools and our network of experts are helping Canadian researchers develop and improve products, inform public policies, contribute to sustainable job creation, and make discoveries that help us better understand the world around us.”

Rothstein and Liang are members of Brock’s Institute for Scientific Computation.

Brock University is a member of SHARCNET, a consortium of Canadian academic institutions that share a network of high performance computers to enable world-class academic research to be conducted.

SHARCNET is one of six local High Performance Computing consortiums organized under the umbrella of Compute Canada.