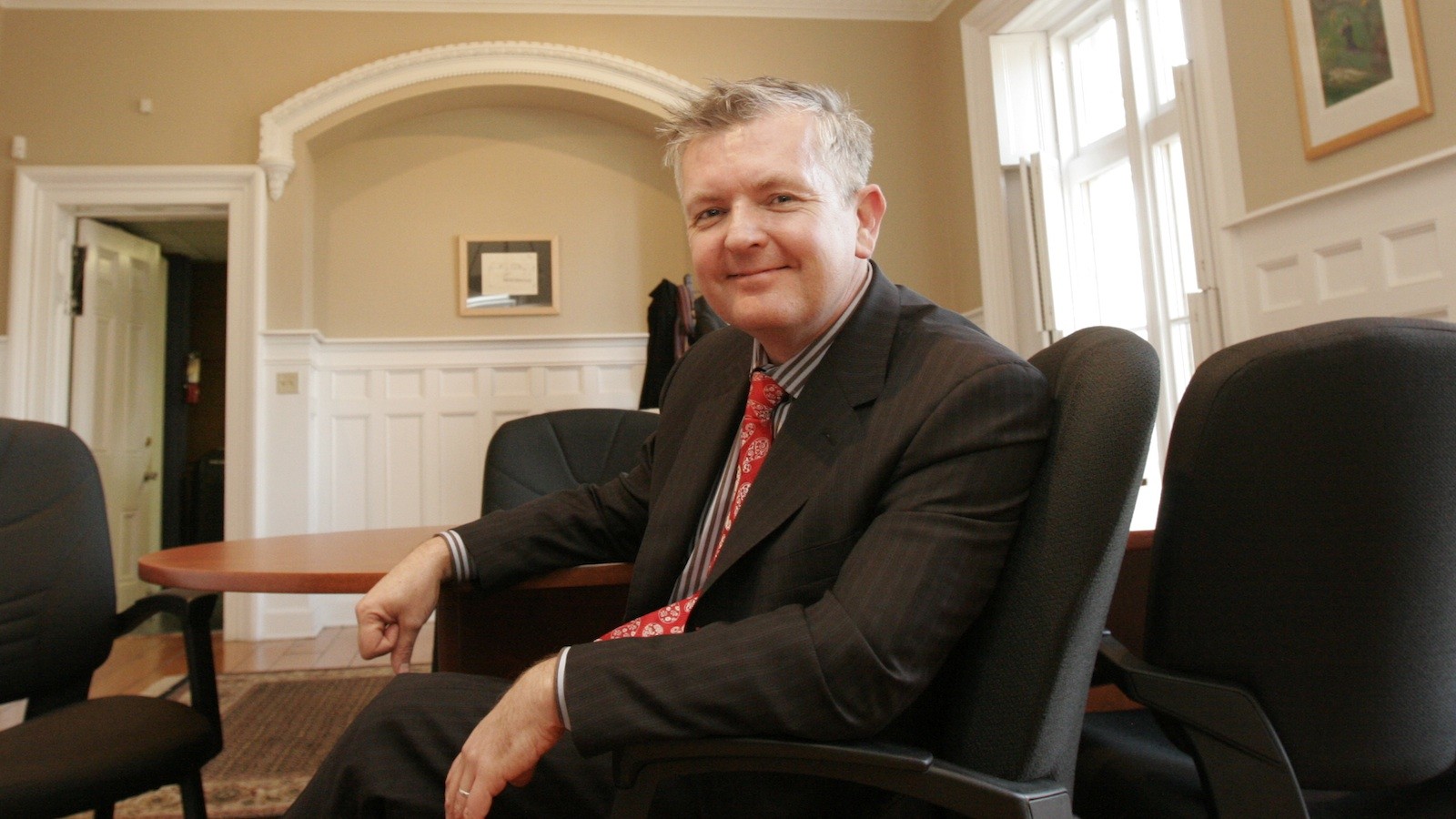 This past weekend, the Ontario Association of Art Galleries (OAAG) handed out its 36th annual province-wide juried art gallery awards for artistic merit and excellence at public galleries throughout the province for the previous year.

Stuart Reid, director/curator of Brock’s Rodman Hall Art Centre, was recognized at the OAAG event with a curatorial writing award for his essay on the work of Toronto-based multimedia artist Simone Jones.

“As a curator working in Canada, winning this award is a career highlight for me,” says Reid. “To be recognized by one’s peers is the ultimate accolade.”

The jury comments for Reid’s award-winning essay note that it is “an extremely thoughtful and well-considered text in support of the artist’s intent.”

Reid’s essay came about when Linda Jansma, curator of the Robert McLaughlin Gallery in Oshawa, invited him to contribute a text to the catalogue accompanying the touring show by Jones, entitled All That Is Solid.

His essay is a poetic narrative based on interviews with the artist, which includes several art history references designed to bring the reader to a point of heightened appreciation of Jones’ artistic intention.

“It was a challenging exhibition to write about,” notes Reid, “given that the multimedia work tackles the question of the fallibility of the representational image and the nature of visual perception.”

All that Is Solid was on display at Rodman Hall from January to March 2013. The arts centre was also co-publisher of the catalogue for Jones’ exhibit along with the Thames Art Gallery (Chatham) and Reach Gallery Museum (Abbotsford).

“Rodman Hall Art Centre is very proud of our association with this publication and I hope that this award will lead more readers to it,” says Reid. Reid accepting his award at the OAAG gala event in Toronto on Sept. 27