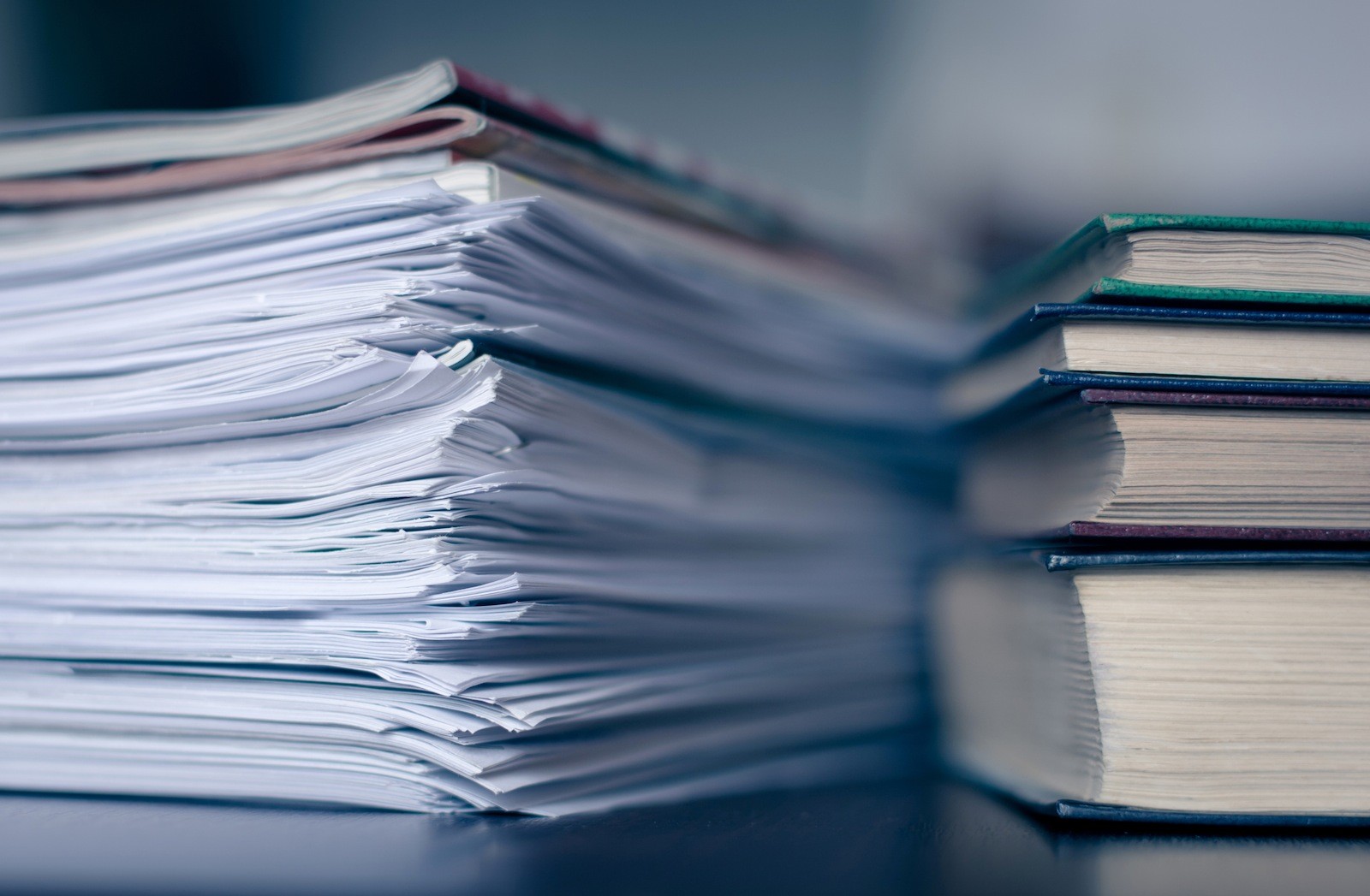 Brock University has many faculty who are prolific writers and being published several times a year.

To most people, publishing five books in one year would be an unattainable goal, overwhelming to say the least.

But for linguistics professor Thomas Farrell, it’s all in a day’s work.

Well, two decades of a day’s work, to be exact. “Every day, I go to my basement at about 7:30 a.m. with my cup of coffee,” says Farrell who, in addition to authoring five books in 2013 alone, is also chair of the Department of Applied Linguistics Studies.

“I work until about 11:30 a.m. and then I go for a jog and then I come into Brock, depending on class time and other meetings as well. That includes Saturday and Sunday. I’ve been doing that intensively for about 20 years.

“Some days I don’t write that much, some days I do, but I’m always there,” he adds. “That’s what I do. I don’t let anything interfere with it.”

Farrell is one of a number of Brock researchers who produce books, journal articles, commentaries, blogs and other works on a frequent basis.

Time pressures on researchers can be enormous. In addition to conducting their own research, which in many cases involves long hours in the lab, researchers teach classes, supervise students, attend conferences, write lengthy, complicated grant applications and read extensively to keep up with developments in their field.

So how do prolific authors do it?

“I’ve been at the right place at the right time with the right skill set and the right energy drives, the right motivation and I’ve been lucky enough to pick and choose the things that really counted,” says epidemiologist Martin Tammemagi. Since February, 10 of Tammemagi’s papers have been published or accepted for publication in a wide range of journals for 2013, including JAMA Internal Medicine and the New England Journal of Medicine.

The Community Health Sciences professor explains that much of the groundwork for his papers comes from research he has done in the National Lung Screening Trial and the Prostate, Lung, Colorectal, and Ovarian Cancer Screening Trial in the U.S. since 1998.

“The nice thing about my fit into that was that I enjoy doing analysis, I enjoy number-crunching,” Tammemagi says.

He added that the clinicians and radiologists he worked with didn’t have the expertise in those areas. “I love to see the data. They contain so many secrets and mysteries. It’s exciting to reveal them.”

From this passion, Tammemagi quickly developed his niche.

“I’ve been first author on a number of papers, but also I’ve been second author,” he says. “Somebody else might have initiated the paper, I then carried it through by doing the analyses. It’s been a collaboration of many people but I’ve been fairly instrumental in many of them as well.”

Labour expert Kendra Coulter sees her media articles and blogs “as an extension of our responsibility as faculty at publically-funded universities and as public intellectuals.”

“In some ways, it’s a different way of teaching,” she says. “It’s a broader conversation, and it’s also a way to enrich public discourse.” The labour studies professor in the Faculty of Social Sciences has published nine op-ed pieces and articles since last year in Huffington Post, Hamilton Spectator, Toronto Star, Our Times labour magazine and rabble.ca in addition to journal articles, a book (to be released next year) and book chapters.

Coulter is also a frequent guest on many CBC shows and is quoted extensively in mainstream media.

“If an issue is in the news and I’d like to broaden or deepen the conversation a little bit, I will be inspired to write an op-ed,” she says.

“Alternatively, if something is important but missing from mainstream media coverage, I will try to bring that issue forward to encourage awareness and discussion.”

Coulter has some words of advice for those researchers wanting to write opinion pieces, editorial-type articles or blogs in the press, but who may find that type of writing challenging compared to academic prose.

“Think of it as akin to teaching a first-year class. The message needs to be concise, clear and organized,” she says. “Ideally, have something very direct to say that can be outlined in 500 words. You can’t explain everything, but you can add some context and broader perspective.”

But whatever type and volume of writing researchers undertake, one strategy remains the same.

“Never give up,” Farrell says. “You wouldn’t believe how many times I have been rejected. And the same people who rejected me are saying yes now to similar ideas. So never give up.”

Other tips to expand one’s repertoire of writing:

* Build up your presence in academic journals as a way of establishing a track record for book publishers.
* Focus on a particular audience for a book.
* Develop your niche. Have a specific focus especially when writing books and media articles.
* Meet book publishers at conferences and ask them what they want.
* Team up with an established writer especially when starting out as a book author.
* Stay true to yourself as a writer.
* Continually take courses to brush up on or stay current with your research skills and techniques.
* Look for unexpected triggers as a hook for readers of mass media, such as using a character in the popular Big Bang Theory TV show to explain language and accents