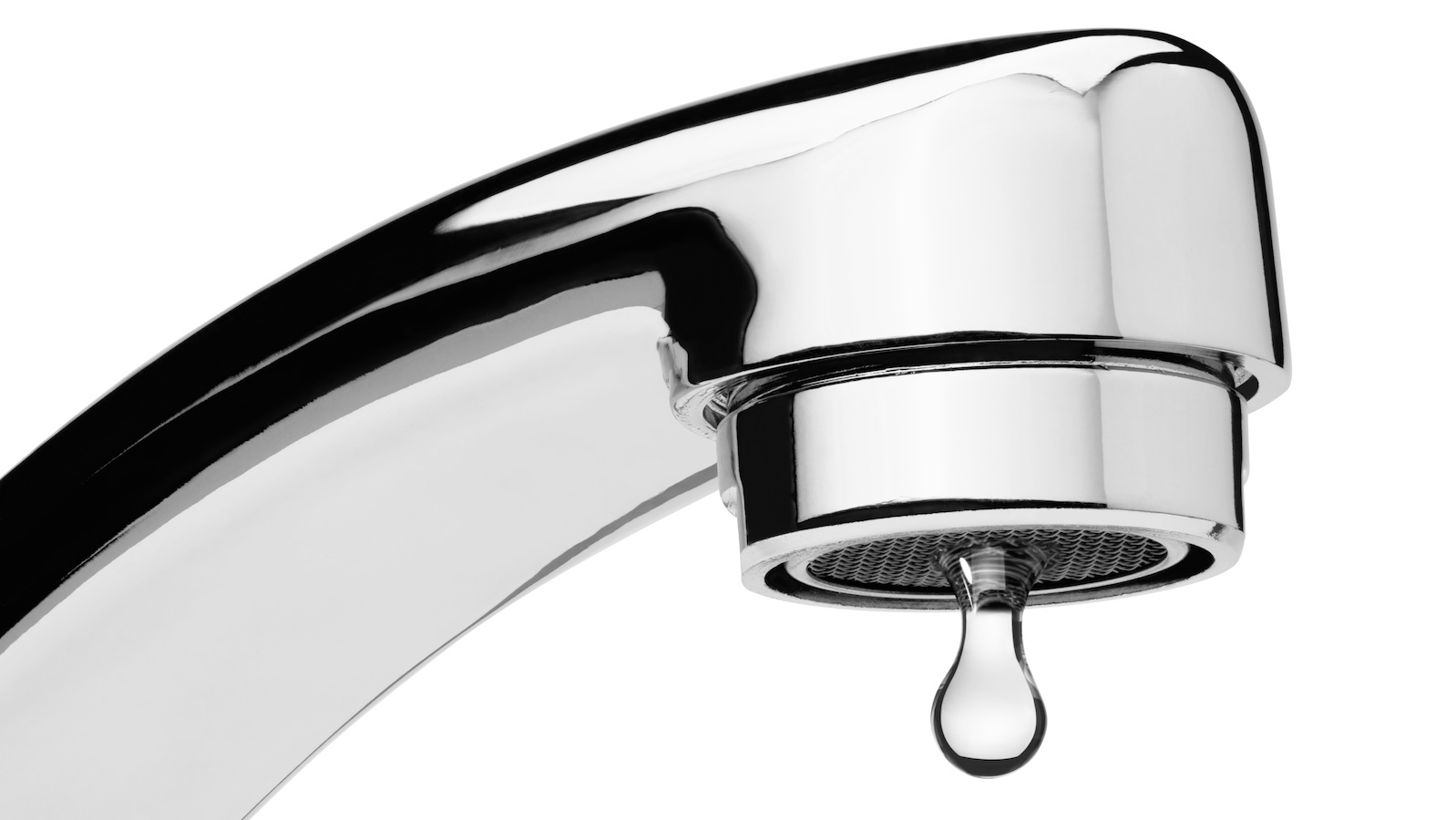 Being aware of Niagara’s “water vulnerabilities” – weaknesses that threaten water quantity and quality – and adapting to these vulnerabilities are key for the region to deal with climate change, according to a new report released jointly by Brock University and Niagara Region.

“For example, one of the major vulnerabilities related to water is the limited storage capacity to provide water for peak demand periods,” says the report, titled Liquid Assets: Assessing Water’s Contribution to Niagara.

“Adapting in this circumstance may occur in the form of policies to limit water usage during peak periods, or actions to increase Niagara’s total storage capacity.”

Recent studies predict a range of impacts of climate change within the next few decades in Niagara, including rising temperatures, abnormal freeze-thaw cycles, droughts and extreme weather events.

“By uncovering and acknowledging water vulnerabilities in Niagara, individuals and organizations become better able to adapt to climate change,” the report says.

Some of Niagara’s major vulnerabilities include increasing demand for surface water (and in some cases groundwater), high costs of waste water treatment infrastructure, inconsistent water metering, and illegal water connections, which reduce pressure and flow during droughts.

“The point of this report was to give us a snapshot in time of exactly how water is being used in the Niagara Region, the value of the various contributions that water makes to the region and how this water is governed,” says Diane Dupont, economics professor and head of the ESRC research team.

“We need to think about what kind of adaptive capacity the region might have for dealing with shocks that are likely to come at the region for the next 15-20 years that will have potential impact upon water resources.”