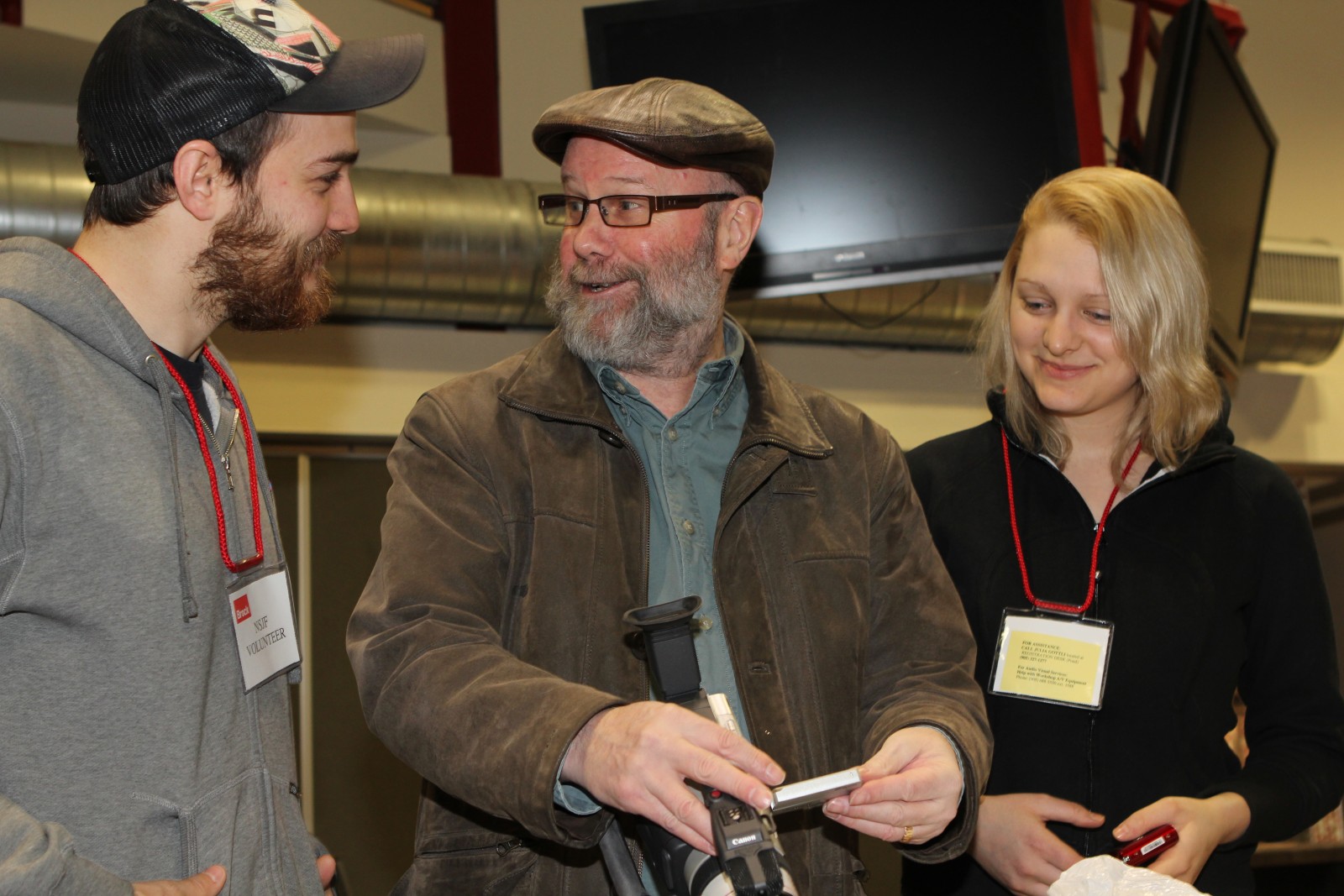 Here’s a homegrown Trivial Pursuit question: Who’s the first person to co-invent not only a brand-new English word, but a word that has the u-o-e vowel sequence?

Anthropologists and other researchers have long relied on using standardized tools, such as questionnaires, surveys, interviews and observations, to gather information from people. The information, in turn, becomes baseline data for research. Traditional information gathering methods are largely based on a one-on-one, researcher-and-subject relationship.

Duoethnography involves two people, usually researchers, conversing with one another in script form on the same subject from very different viewpoints. As they gain insights and knowledge through the course of the conversation, the two people begin to change their perspectives.

These changes in viewpoints become the research data. The research is dialogic with a transformational result.

Norris and Sawyer first came up with the methodology as the two researchers were discussing sexual orientation at a conference. Norris shared his experience of being a straight man who was “taught homophobia in Grade 5.” Sawyer similarly discussed his experiences growing up gay.

The two researchers developed their experience into the duoethnography methodology.

Norris is also credited with transforming “playbuilding” – the use of theatre to deepen understanding of the social world – into a research methodology with colleagues and graduate students now employing it.??Here, the research “data” includes the audience members’ ideas about, involvement in and reactions to what they see on the stage or video. The audience addresses the problems they see being acted out, teaching themselves about the topic through the process.

His book on the topic received the 2011 Outstanding Book Award from The Qualitative Research Special Interest Group of The American Educational Research Association.

Norris says theatre can also teach actors about some core concepts that are tricky to explain in words. He gives the example of an improvisational play devised for a human sexuality conference more than a decade ago, where the participants were trying to understand the concept of “innocence.”

Norris instructed the cast to go up on stage and act as if they were four-year-old children. They hopped, skipped, jumped, and one young woman twirled around, making her long skirt billow.

“I saw a particular thing happening, and then I froze the improvisation,” recalls Norris. “I said, ‘I think we have it!’ I asked the actor, ‘What did you want to do?’ he kept saying, ‘Nothing.'”

Norris probed the participant, who finally admitted that, as a four-year-old boy, he would have wanted to crawl under the four-year-old girl’s skirt.

“I said, ‘That’s it! There is innocence!” says Norris. “As a four-year-old, you would have gone underneath the skirt and it would have been no sin whatsoever. As an adult, you censored yourself. There, within the improv, we found innocence.”

Norris continues to explore dialogic research methodologies that are conducted ‘with’ the Other.