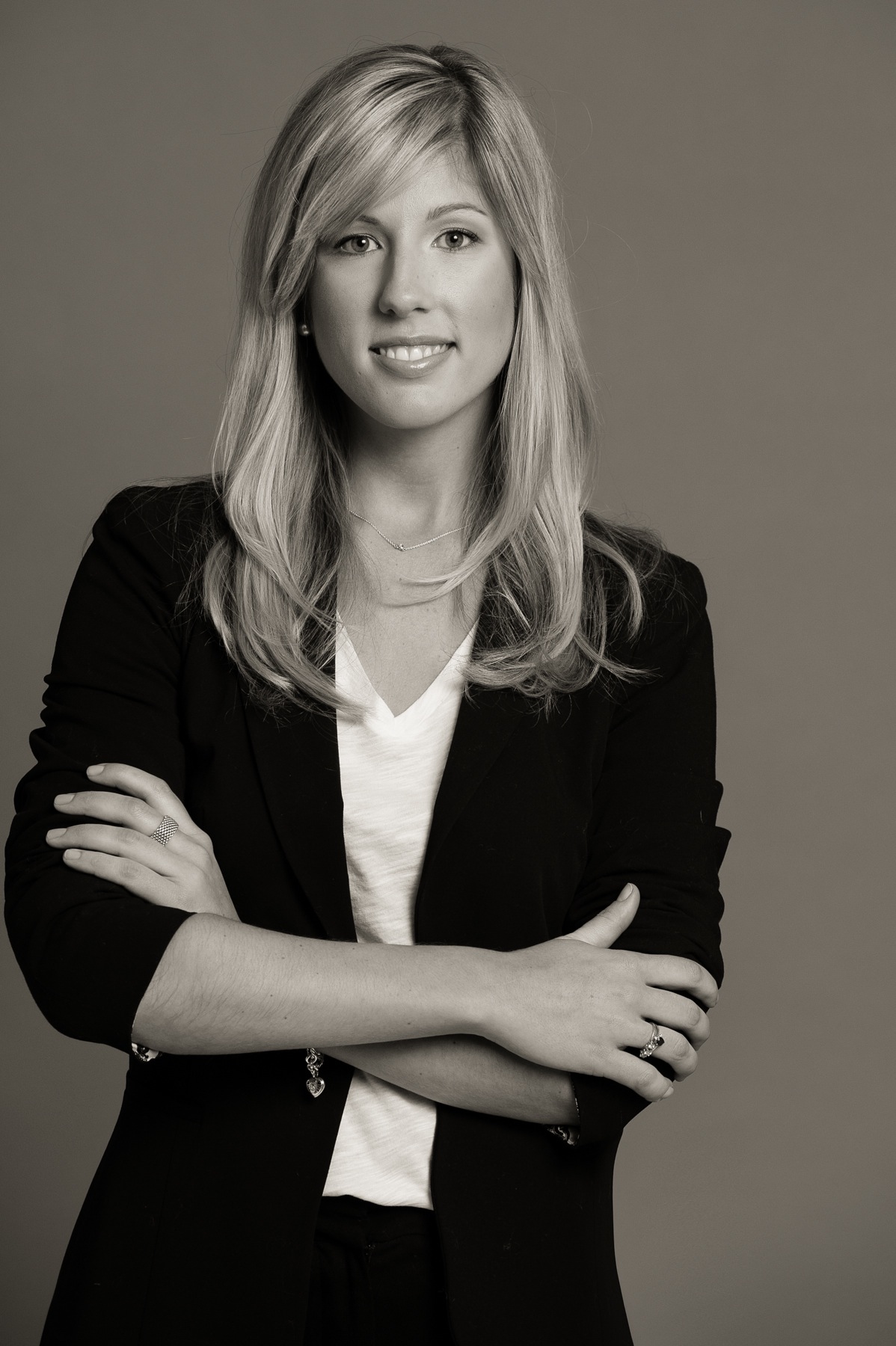 Lindsay Cook, the dynamic young director of marketing for the popular Joe Fresh fashion brand, will deliver the 12th annual Terry O’Malley Lecture in Advertising and Marketing at Brock University.

Cook will share her unique perspectives in a talk, entitled “My Journey to all things Orange,” which takes place Wednesday, March 6, at 7:30 p.m. in the David S. Howes Theatre at the University.

Listed among Marketing magazine’s prestigious list of Top 30 Under 30 in 2012, Cook will share the remarkable story of her rise from in-store signage specialist at Loblaw to her current role as marketing director of the widely admired Joe Fresh brand.

Cook recently led a conceptual redesign of more than 100 Loblaw grocery stores, re-thinking every inch of retail space to freshen up home, leisure and entertainment merchandise. At the same time she oversaw the enormously successful launch of Joe Fresh in the United States, including the opening of the first flagship store outside of Canada on Manhattan’s famous Fifth Avenue.

Cook is currently overseeing the roll out of dedicated Joe Fresh shops in more than 680 jcpenney stores next month, bringing Joe Fresh’s chic, modern and brightly affordable style to people all over the U.S.

This year marks the 12th anniversary of the lecture series that honors advertising legend Terry O’Malley, a native of St. Catharines and one of the most highly acclaimed creative talents in modern Canadian advertising. O’Malley is the former creative director and partner in the highly influential Toronto-based agency Vickers and Benson Advertising.

In more than 30 years at V&B, O’Malley helped build the agency into one of the leading brands in the Canadian advertising industry. O’Malley’s creative contributions spanned a wide spectrum of businesses and public service categories, from quick service restaurants (McDonald’s) to breweries (Carling Red Cap Ale) to a role as key strategist on the federal Liberal Party’s Red Leaf Communications team that helped win electoral victories for former Prime Minister Pierre Trudeau.

The Terry O’Malley Lecture in Marketing and Advertising is hosted by the Department of Communication, Popular Culture and Film at Brock University.

This public event is free, but tickets are required. To reserve your tickets, please contact the Brock Centre for the Arts Box Office by calling 905-688-5550 x3257.