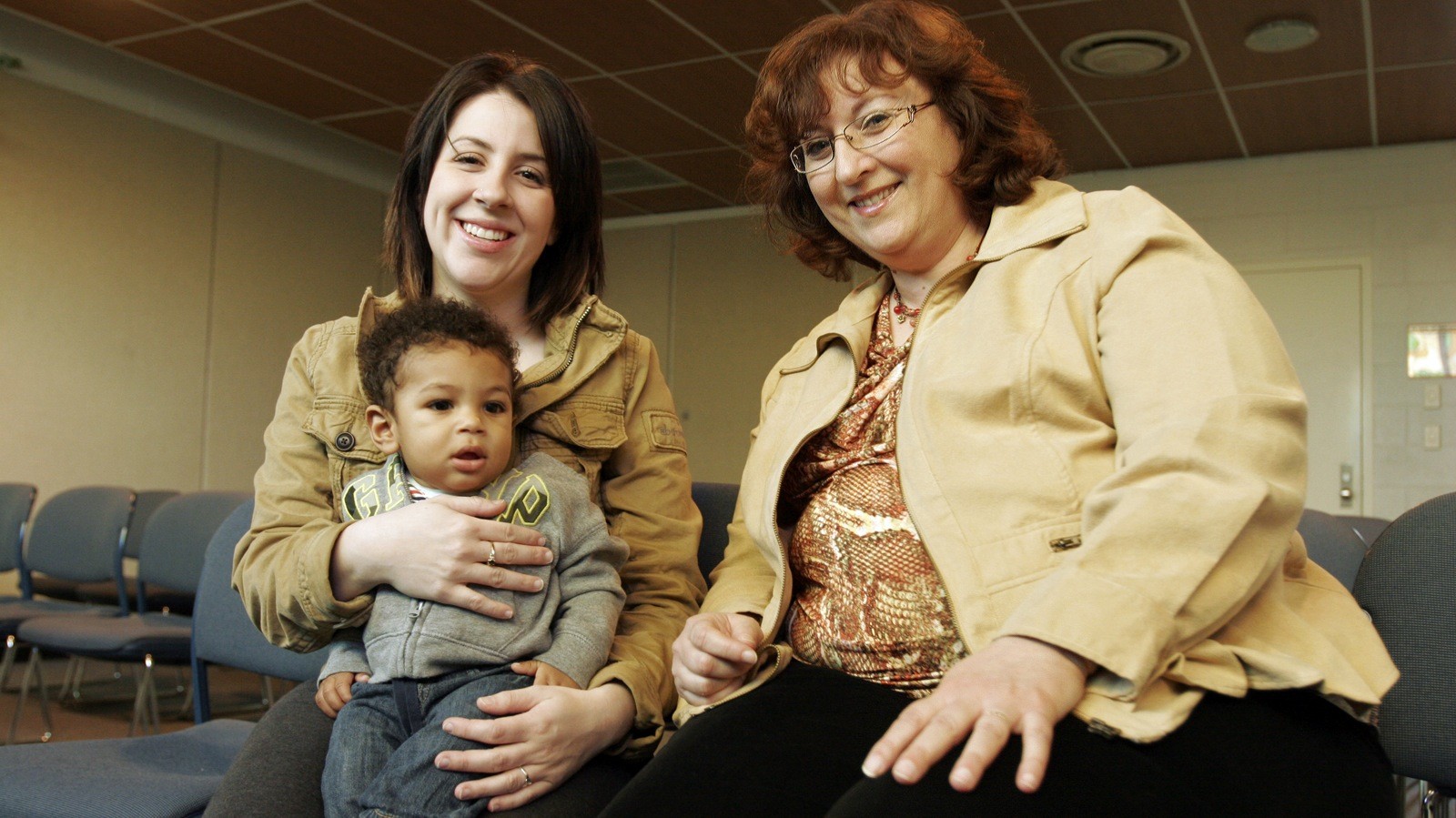 It started with a conundrum and a course project.

Now, thanks to two nursing students raising the issue that the Brock campus should be more hospitable to nursing mothers, the University is making it easier for new moms to breastfeed.

Emily Skinkle and Ferdose Nasser took on the cause last fall after Skinkle started her fourth year in September with her then three-month-old son Kieyan in tow.

When it was time to nurse the smiley boy or use a breast pump when she was away from him, Skinkle’s options for a quiet, private place to do it were typically limited to accessible washrooms.

It was a cumbersome, unsanitary setting with no place to sit, no way to use a breast pump and it kept a washroom, needed by others, occupied for an extended time.

Skinkle also tried feeding Kieyan in the Rita Welch Meditation Centre, but there, privacy was an issue. People could walk into the room at any time, she said.

The problem is sometimes perceived negative attitudes about breastfeeding in public can make mothers feel uncomfortable.

“A breastfeeding room can give those mothers an option to have their baby on campus and breastfeed in a comfortable environment that is conducive to a successful breastfeeding experience,” Rempel said.

The World Health Organization (WHO) recommends exclusive breastfeeding of children up to six months old, with continued breastfeeding and appropriate complementary foods up to two years old and beyond.

The WHO actively promotes breastfeeding as one of the most effective ways to ensure child health and the best source of nourishment for infants and young children.

Young infants also require feeding every two to three hours. Mothers who are away from their baby for one or more feedings need to pump milk to maintain a good milk supply.

When they did research for their course project on the issue, Skinkle and Nasser said the University’s policies for allotting private space to nursing mothers was lacking.

“We found out there was very limited space on campus to begin with and people requiring room – there’s a very limited number requiring it – but for employees, it’s reviewed on a case by case basis,” Skinkle said.

“Employees may have an office they can go to, but students have nothing,” Nasser interjected.

That’s about to change. The University is working with Rempel, Student Services, Human Rights and Equity Services and Niagara Region Public Health to come up with support resources for nursing mothers, breastfeeding protocols and spaces close to outlets and washing facilities.

“Part of the process will be identifying spaces on campus for women who want to breastfeed quietly and privately,” said Kim Meade, Vice-Provost and Associate Vice-President of Student Services.

“We will be making available a room that can be booked within Student Services on the fourth floor of Schmon Tower.”

Meade said she expects changes will be made this term to create a more supportive breastfeeding culture at Brock.
Skinkle and Nasser welcome the efforts.

“Brock could be a leader in welcoming students who have children and families,” Nasser said.