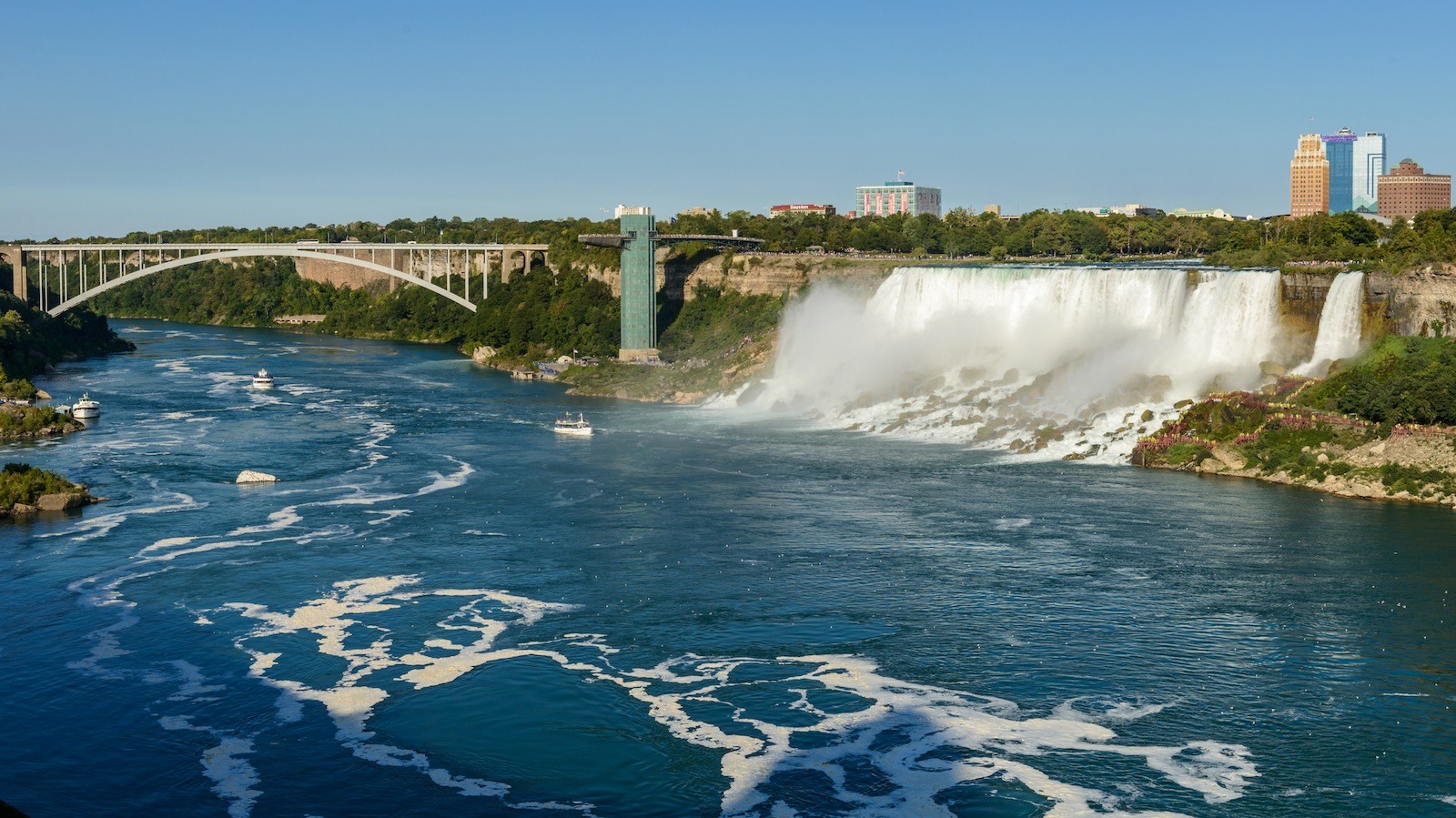 Brock's Community Observatory has released a policy brief on the status of environmental restoration of the Niagara River. Brock's Community Observatory has released a policy brief on the status of environmental restoration of the Niagara River.

Long-standing pollution in the Niagara River and its many effects have been reported ever since Great Lakes-focused cleanup efforts began in 1987.

Although water quality has improved significantly, toxins continue to be present in the surrounding ecosystem, resulting in loss of fish and wildlife habitats, degradation of water organisms, restrictions on eating fish, and beach postings.

These are the major findings of “The Niagara River Remedial Action Plan: 25 Years of Environmental Restoration,” produced by Brock University’s Niagara Community Observatory.

Degradation of the Niagara River dates back to the 1970s when approximately 700 chemical plants, steel mills, oil refineries, and other industries discharged more than 250 million gallons of wastewater into the Niagara River each day.

As health disasters such as Love Canal began to surface, public pressure on governments in Canada and the United States led to Remedial Action Plans (RAPs) being developed and implemented in 43 Areas of Concern within the Great Lakes Basin. Two RAPs have been developed for the Niagara River Area of Concern – one in Ontario and the other in New York State.

The Niagara River (Ontario) RAP is in the third and final stage of the RAP process.

Major accomplishments of the Niagara River (Ontario) RAP include:

But much still remains to be done, says the policy brief:

“One of the most significant challenges facing the Niagara River RAP [Remedial Action Plan] is the ability to convey the importance of its long-term vision in a world that demands instant results,” says the policy brief.

“While pollutant concentrations in the Niagara River have declined steadily in recent years, the complete removal of pollutants from the surrounding ecosystem will require many more years to achieve,” says the brief.