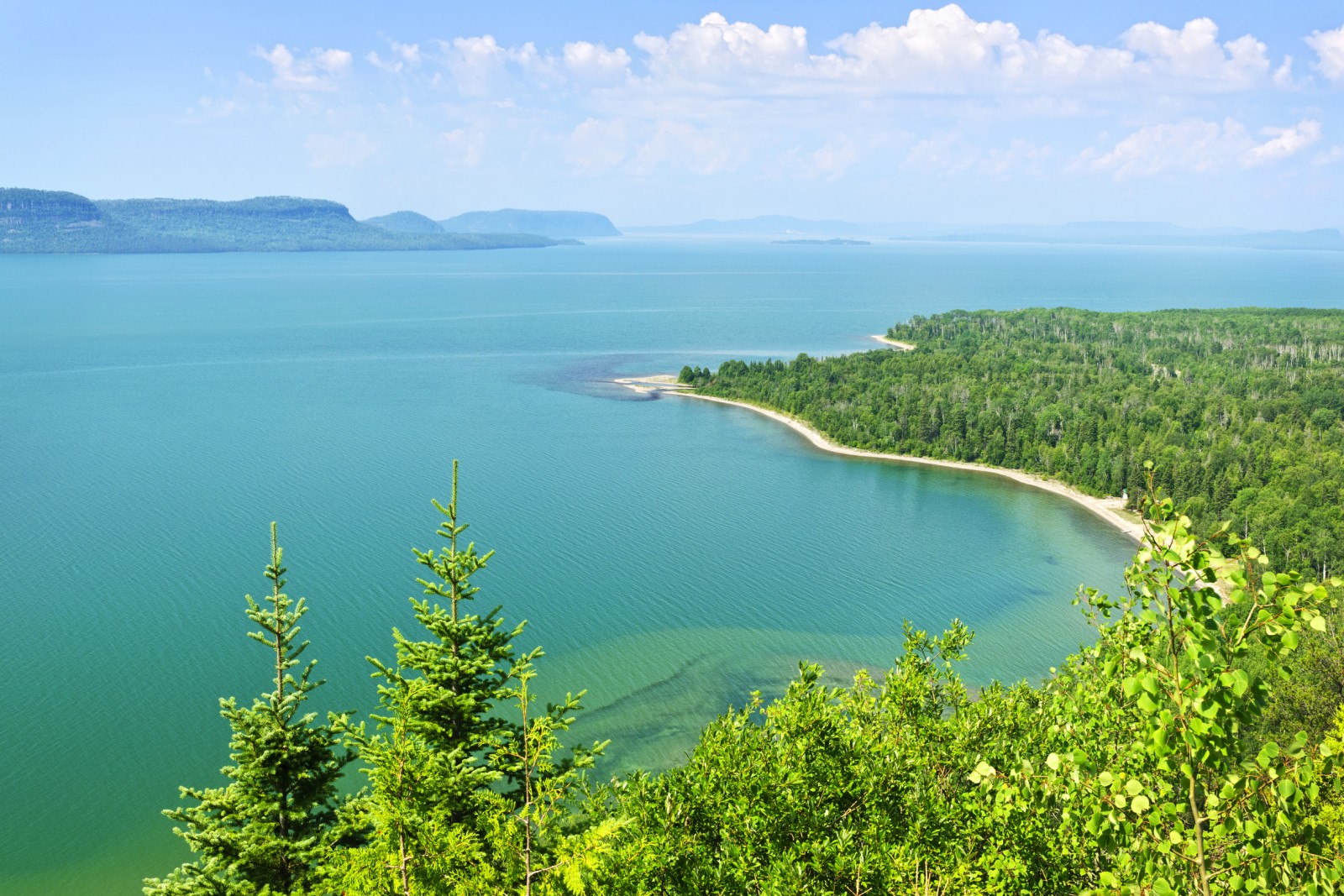 Ian Brindle will look at the effects of flame retardants that are deposited into the Great Lakes. Seen here: Lake Superior. Ian Brindle will look at the effects of flame retardants that are deposited into the Great Lakes. Seen here: Lake Superior.

Flame retardants – chemicals that prevent or minimize the spread of fire – are all around us, contained in mattresses, computers, television sets, microwave ovens and many other household items.

These chemicals are released into the environment in different ways, creating concerns for human and animal health in the process. Studies have linked exposure to polybrominated diphenyl ethers with the impairment of neurological development of babies and small children, for example.

Chemist Ian Brindle is concerned about these health impacts. He says scientists need to know how much of – and where – these flame retardant chemicals are deposited.

To that end, Brindle and his team were awarded a $66,000-grant from Ontario’s Ministry of the Environment to measure the bioaccumulation in the environment of flame retardants and their byproducts deposited in the Great Lakes.

Using sophisticated extraction and analysis systems in collaboration with ministry, the team will analyze sediment core and aquatic organism samples, collected by Environment Canada staff from sites across the Great Lakes basin, for these chemicals. Besides looking for the specific chemical compounds in the samples, the team also wants to gauge the presence of their metabolites and impurities. Metabolites are molecules formed as part of the biochemical process of degrading the compounds. Impurities are byproducts formed during the manufacture of the commercial product.

The team will also take samples from fish and other aquatic organisms to assess how the concentrations of flame retardant chemicals become magnified through the food chain.

“Basically, the research will improve our methods of detection so that we can actually measure the flame retardants at low concentrations and understand their history and mobility in the food web,” Brindle says.

“It also gives us information on lifetimes [of the chemicals] and things like that, especially when we find metabolites because then we can start to imagine what happens as Chemical A gets transformed into Chemical B as a result of the various interactions.”

In addition to developing better detection methods, the research will also try to map where the chemicals come from and where they’ll end up.

Brindle explains that flame retardants get into the water, soil, and air from a number of sources, including effluents released from industries and the breakdown of wastes.

“What happens when your computer dies?” he says. “It doesn’t go to heaven – it often goes to a landfill site.”

He explains that the chemicals then leach into the soil from the discarded items and are slowly washed into the lakes. There, the chemicals attach themselves to organic material and drop to the lake’s bottom. This is called a sink.

Brindle says the Great Lakes basin is an ideal location for the research.

“I think the research grant is great and will help us get the data,” he says. “Because the Great Lakes are essentially the repository for a lot of stuff that’s initially on the land or even in the air, and because the catchment is enormous, it’s important to gather the information to get a better understanding of these transport processes and understand their sources and sinks.”