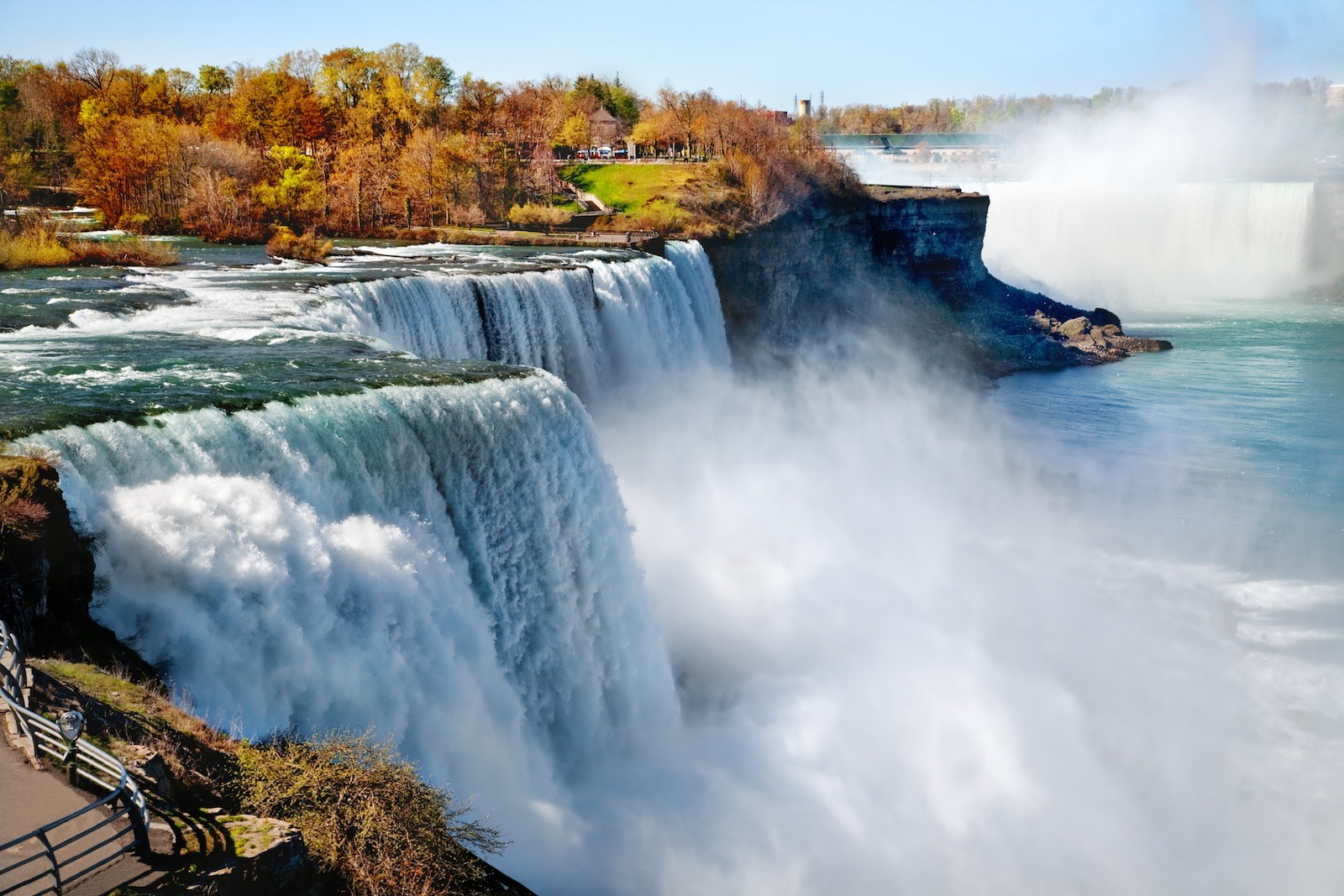 Brock's Environmental Sustainability Research Centre is working on a report on Niagara's water use and its contribution to the local economy. Brock’s Environmental Sustainability Research Centre is working on a report on Niagara’s water use and its contribution to the local economy.

Researchers at Brock’s Environmental Sustainability Research Centre have been poring over some pressing questions about water in Niagara.

And the answers the centre (ESRC) has come up with about its use and effect on the local economy are about to be revealed in “Liquid Assets: Assessing Water’s Contribution to Niagara.”

ESRC joined forces with the Niagara Region’s WaterSmart Niagara program to produce the report, which is the first comprehensive assessment of what’s known about the area’s water supply and demand.

“We didn’t measure these things 20 years ago and so, how do we know whether now is worse or better?” says Diane Dupont, economics professor and principal investigator.

“That’s really the point of our project. Here’s the baseline – here’s where we stand right now. Now we’re going forward. We have at least something that we can measure against at some point in the future.”

This is particularly pressing in an era of climate change, the effects of which are being seen worldwide.

Postdoctoral fellow Julia Baird says that, based on previous research, there’s a range of implications of climate change to the Niagara Region. These include more frost-free days, a potential – but as yet unclear – impact of water levels in the Great Lakes, and a potential for greater or more frequent severe weather events.

“All those things have an impact on water quality and, potentially, quantity,” Baird says. “Where do we see that we actually have some capacity to adapt to those potential impacts and where are we lacking in the capacity to manage or adapt to these impacts?”

“Can we be doing better with the water we’ve got than we are right now?” she says. “I would say the short answer is yes, that to a very large extent, we do still take water for granted and we are not maximizing the value of the contribution that it can make to our economy.”

Discussions revolved around the report’s themes, which include:

• water use in Niagara
• water’s contribution to the well-being of Niagara residents
• the complex nature of water governance in Niagara
• Niagara’s potential water vulnerability from climate change
• present and future opportunities and challenges related to water.

“Liquid Assets: Assessing Water’s Contribution to Niagara” is expected to be released officially within the next few months, following stakeholder consultations on the draft.