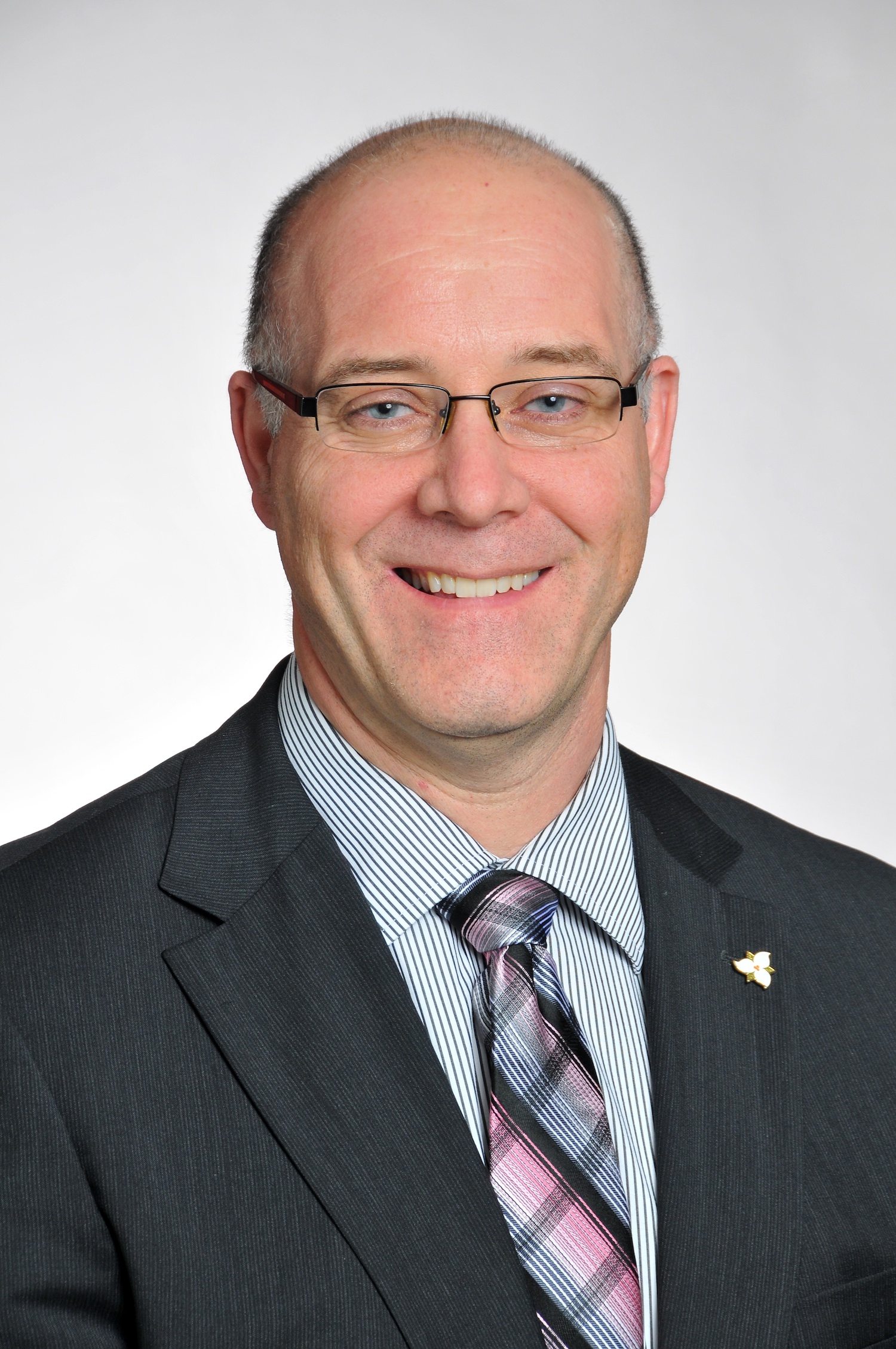 Brian Hutchings, Vice-President of Finance and Administration at Brock University Brock University is pleased to announce that veteran senior administrator Brian Hutchings will become its new Vice-President, Finance and Administration.

Hutchings is currently a senior staff member at the Niagara Region, where he is Commissioner of Corporate Services as well as Regional Treasurer. He joined the Niagara Region in 2000 and has held numerous managerial and administrative positions.

He oversees a staff of 185 in the Region’s Corporate Services department, who provide support to all regional departments, boards, agencies and commissions.

Hutchings commences his role at Brock on Nov. 5. The position became vacant earlier this year when Steven Pillar left to take a senior position at Trent University. In the interim, the duties have been covered by senior administrators Tom Saint-Ivany, Joanne McKee and Barbara Sainty. The position is one of four vice-presidencies at Brock, the others being VP Academic, VP Research and VP Advancement.

Brock President Jack Lightstone said the University is very pleased to welcome a seasoned administrator who has experience with large organizations, and also has deep roots in community involvement.

“This is very good news,” said Lightstone. “Many of us at Brock have worked alongside Brian and other key players at the Region on various partnerships. His hard skills will serve us very well, but his values of community engagement also make him a good fit for Brock.”

Hutchings said he is “very excited” to join the team at Brock.

“I have been very fortunate to collaborate with a group of terrific colleagues, community partners, and Regional Councillors at Niagara Region, and I’ll always be appreciative of having that opportunity,” he said. “But life is about new challenges, and I am looking forward to working with Jack Lightstone and the team at Brock. The University has some exciting projects on the go and I look forward to contributing to their success.”

A Niagara native, Hutchings is a Certified General Accountant. He is a graduate of Ridley College in St. Catharines and earned his Bachelor of Commerce degree from Saint Mary’s University in Nova Scotia before playing for the Hamilton Tiger Cats of the Canadian Football League.

His community involvement has included serving with the Ontario Trillium Foundation, the St. Catharines and District United Way, West Lincoln Memorial Hospital Board and the Lincoln Leaper Jump Rope Club. In 2003 he was named Citizen of the Year by the Grimsby Chamber of Commerce and in 2011 he received the BEC Partnership award.