Students embark on a ‘life of learning’ at Convocation 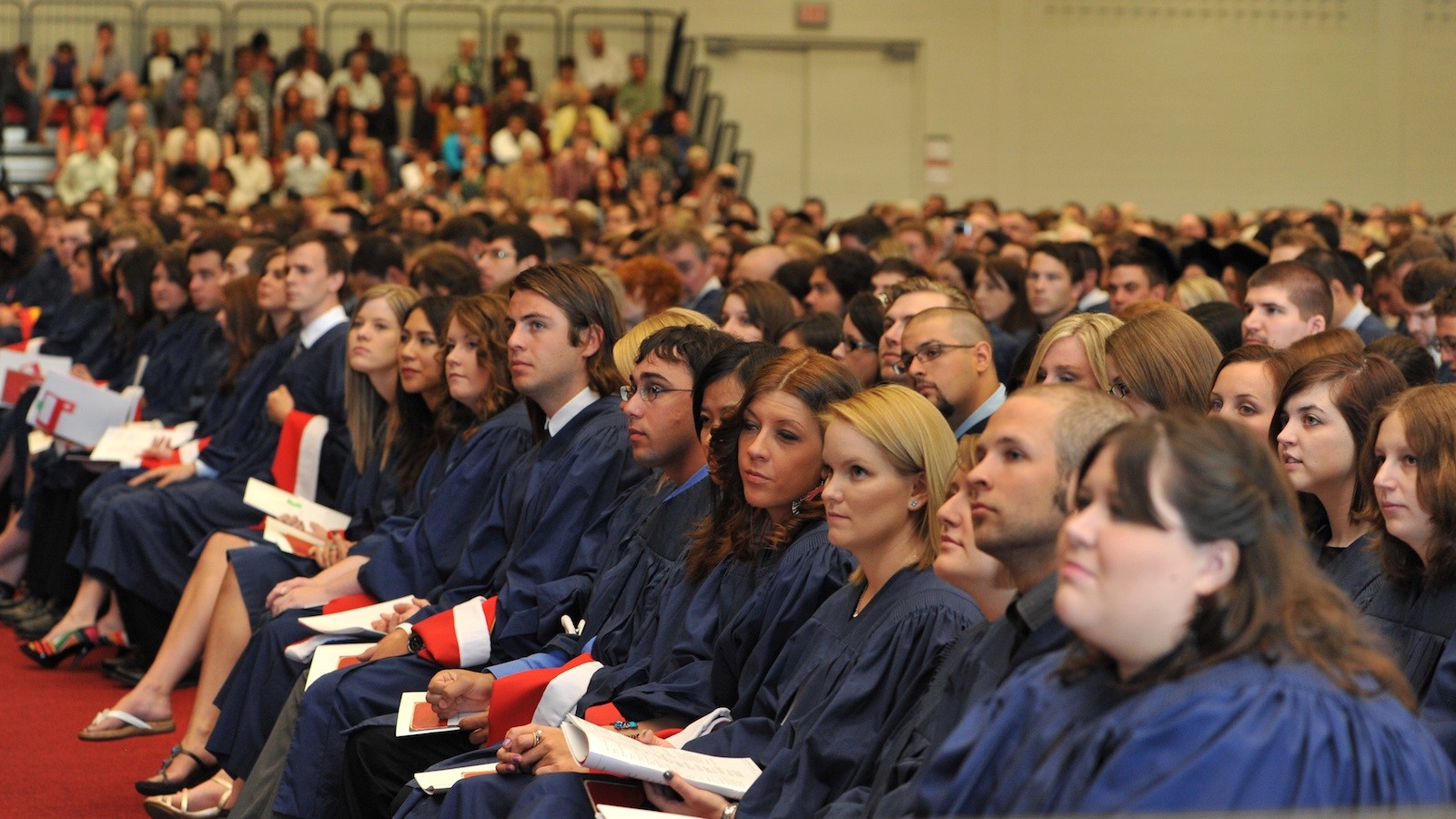 More than 3,300 Brock students received their degrees and certificates from the University last week at Spring Convocation, which took place over seven ceremonies from June 5 to June 9.

During last week’s ceremonies, the University also celebrated a significant milestone with the graduation of the school’s 75,000th graduate and an A-list celebrity stopped by to watch his mom graduate from Brock.

All of the ceremonies were live streamed online and have been archived for future viewing.

Throughout the week, President Jack Lightstone spoke to the graduating class about a “life of learning.”

“There is a higher sense to a life of learning and education,” he said. “One that demonstrates critical and analytical and synthetic judgment, and discernment that leads to insight, creativity and innovation and engagement in everything that you do, whether it is in your professional, personal, family or communal commitment together with others.”

“These are the traits that ground your intellectual, social and moral capacity throughout your lives.”

During his Convocation address on June 5, Chilvers spoke to the graduating class about what lies ahead for them in their future careers and endeavours.

“You graduates now have the qualifications that you can go out and conquer your world,” said Chilvers. “A world that you will be helping to change, that belongs to you. Only you can make it happen – be positive, plan, network, believe in yourselves and always look at problems as challenges.”

“By you earning your degrees you have the firm foundation for a spectacular career,” he said. “And there is absolutely no reason why you could not be the future recipient of your chosen profession’s ultimate achievement award.”

Chilvers then hoisted the Oscar he was awarded for special effects work on Superman The Movie (1978), and said: During his Convocation address on June 7, Greenspan spoke to the graduating class about the significance of the honorary degree that he was presented with.

“Brock University opened in September of 1964 with 127 students in a refurbished factory at the foot of the Niagara Escarpment in St. Catharines,” he added. “Had I finished high school two years later, or if Brock had opened one year earlier, I would have had my degree from Brock in 1967.”

“Unlike all of you who got your degree in the normal period of time, I’ve had to wait 45 years until today to say like you that I have a degree from Brock,” he said. “And you know what, it was worth the wait.”

Greenspan entertained the Convocation audience with anecdotes about growing up in Niagara and his challenges and experiences as a young criminal lawyer trying to establish himself in Toronto. He also delivered inspiring and humorous quotes from the likes of Mark Twain and Chris Rock.

“I could have said something very profound today, but you would have forgotten it in ten minutes,” said Greenspan. “So I chose to give this kind of speech instead, so that in 20 or 25 years from now, when your children ask you what you did on graduation day you can say, I laughed. And for some reason if you didn’t laugh today for my sake say that you did anyway.”

“I congratulate you all in your achievements,” he said. “You have so much to hope for and so very much to give. Thank you and good luck.”

Andrew Skelton, an MSc student in mathematics and statistics, was presented with the Governor General’s Gold Medal, awarded to the student who achieves the highest academic standing at the graduate level.