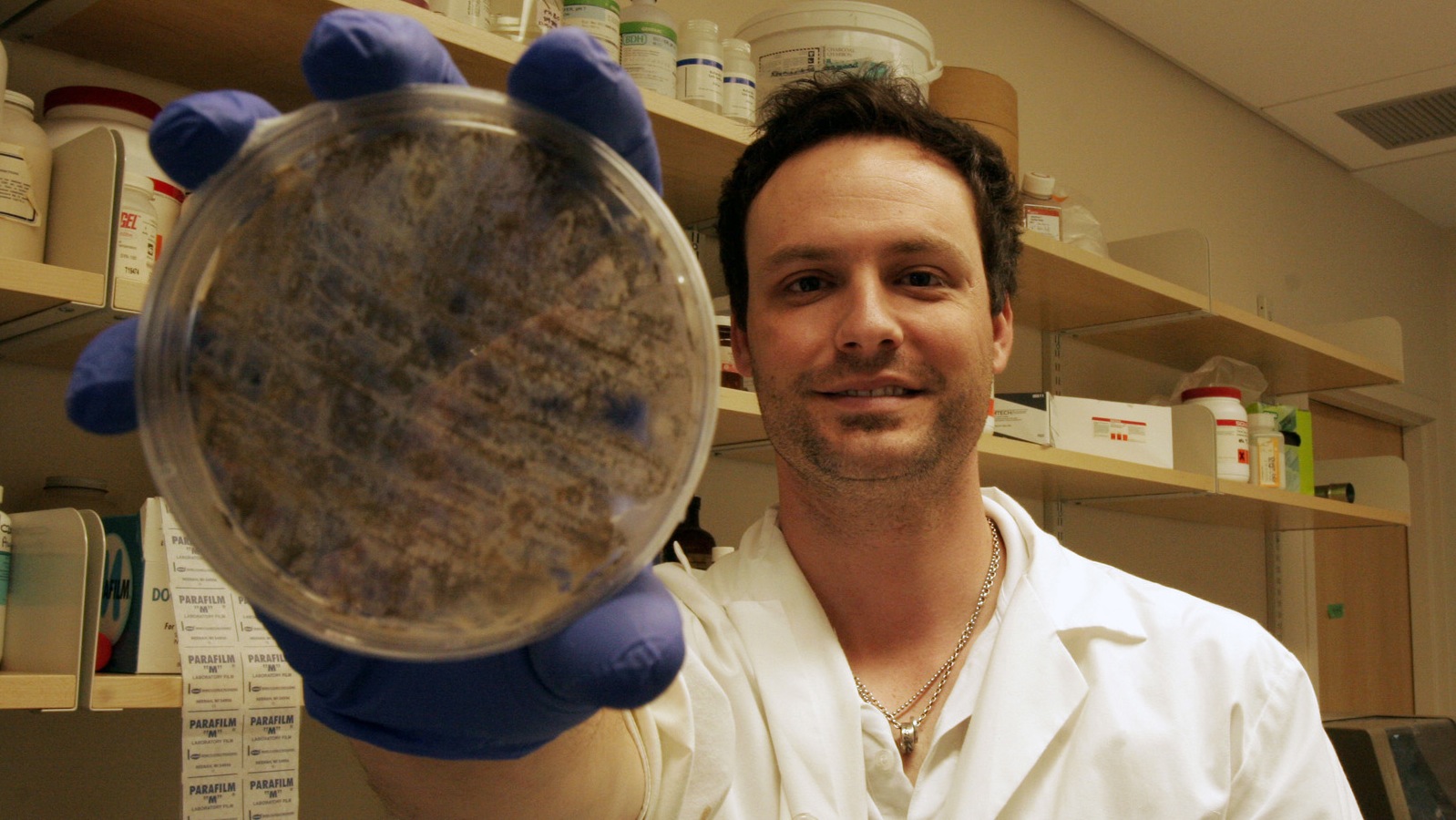 Scott Behie, a first-year master's student in biological sciences, has just had a paper published in the journal Science.

A Brock University student has just had his research published in Science – the academic journal of the American Association for the Advancement of Science and one of the world’s top scientific publications.

Scott Behie, a first-year master’s student in biological sciences, is the lead author of the made-at-Brock article, which looks at a specific soil-born fungus’ (Metarhizium) ability to transfer nutrients, specifically nitrogen, to plants via their root systems.

“This research helps to give us a deeper understanding of the role that this fungus Metarhizium plays in agricultural ecosystems,” says Behie.

All living organisms need nitrogen. It is a fundamental building block of all forms of life. It is abundant in the atmosphere, however plants cannot metabolize the gaseous form of the element. Most plants obtain nitrogen through bacteria and microbial decomposition of plant and animal material in soils.

This is where the fungus Metarhizium comes in. This widespread and naturally occurring fungus is known to feast upon more than 200 different kinds of soil-born insects, which are a source of nitrogen themselves. Metarhizium is also a plant endophyte – meaning it lives inside the plant without causing any harm to its host.

“Previous research on this fungus thought that it was solely an insect pathogen,” says Behie. “We’ve found that it also plays a double-role as a plant-associating fungus that is able to feed upon and take nitrogen from insects and then transfer it to plants.”

The fungus functions as a helpful sidekick to the plant killing soil-born insects, robbing them of their nitrogen and then giving it back to the plant.

“The plant and fungus work together and nitrogen is the link between the two,” he says. “The fungus acts as a go-between because it takes the insect-derived nitrogen and then delivers it back to the plant.”

Metarhizium is currently used as a bio-control agent in agriculture around the world. With this new discovery, the fungus could potentially be used to grow healthier and stronger plants, and also help plants to thrive in nitrogen-deficient soils.

This research also opens the door to questions about whether the fungus has any other positive effects on plants, for example, could it transfer any other necessary nutrients?

“This discovery generates new knowledge that enables us to better understand the nitrogen cycle and soil ecosystems,” says Mike Bidochka. “We’re going to go on and do more complex things based on this research.”

“The fourth-year [Biological Sciences] program here at Brock and the work that you do teaches you so much about research within that year, that when you get to your Master’s you are entirely ready to go ahead and do research,” says Behie.