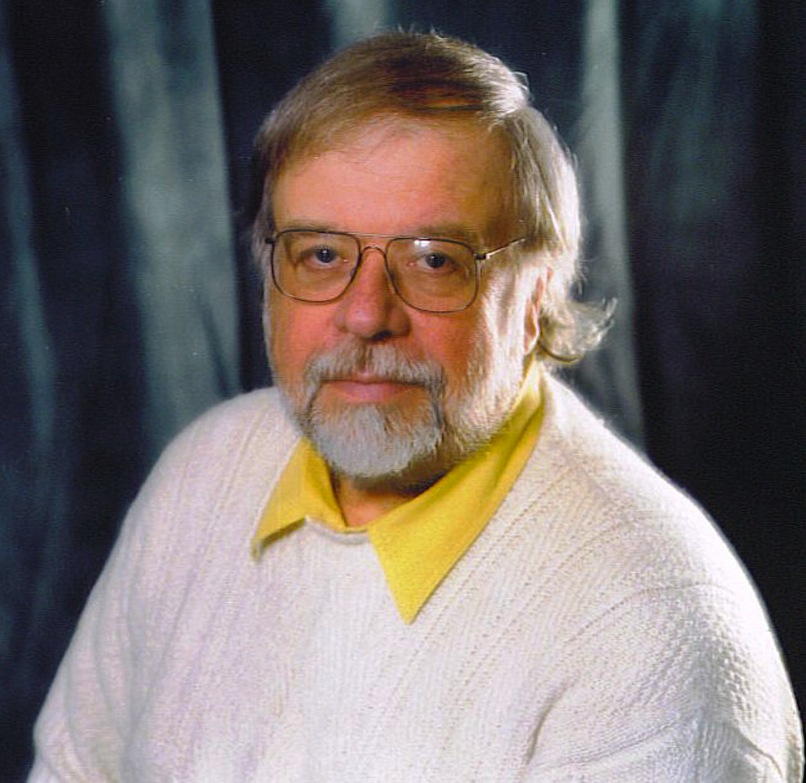 The University is recognizing both of these men for ground-breaking achievements in their respective fields – Chilvers for his pioneering work in special and visual effects in motion pictures, and Greenspan for his outstanding success as an accomplished lawyer, academic and humanitarian.

“We are pleased to recognize these exceptional individuals for their inspiring work, innovation and distinguished contributions to society,” says Brock University President Jack Lightstone. “Their accomplishments both at home and on the international stage, reflect the core values of our University – to enhance the lives of the communities around us and to contribute to the betterment of society.”

The two honorary degree presentations will proceed as follows:

An honorary degree will be presented to Colin Chilvers, Special Effects Director Brock University is recognizing Mr. Colin Chilvers for his exceptional achievements and pioneering work in special and visual effects for the motion picture industry.

A resident of Niagara for more than 30 years, Mr. Chilvers was born in London, England, where he trained for his chosen career at the Hornsey College of Art.

Working first as a trainee animation director, he soon moved on to special effects as a junior in the special effects department of the movie The Battle of Britain (1969). He worked on many movies as an assistant until given a chance to supervise the MGM movie Inspector Clouseau (1968) starring Alan Arkin.

Both the British and American Academies have honoured Mr. Chilvers for his work on Superman The Movie, with a Special Achievement Award and an Oscar for Special Effects.

At the beginning of 1986, Mr. Chilvers joined pop star Michael Jackson to direct his next promotional video – Smooth Criminal. From a video it soon developed into a full-length feature film. Mr. Chilvers and Jackson worked together for two years developing what became the movie Moonwalker (1988). The video for Smooth Criminal received many awards, including “Best video of the year” from the British Music Awards.

Following completion of this project, Mr. Chilvers was called to Toronto in 1988 to direct the two-hour TV pilot of War of the Worlds and subsequently The Walls of Jericho. He then went to Florida for Viacom where he directed episodes the TV series Superboy (1988). He has also directed hundreds of TV commercials and sales promotion films for a diverse spectrum of products from toys to beer, and fashion to vacations.

Recently, Mr. Chilvers has devoted some of his time directing effects for highly technical movies, but his first love is directing challenging commercials. Some of his most recent movie work as Special Effects Co-ordinator includes X-Men (2000), Driven (2001), The Pacifier (2005) and Shoot ‘Em Up (2007).

Mr. Chilvers offers a wealth of special effects knowledge in both visual and special effects combined with directorial experience. His unique vision, problem-solving ability and understanding of the client’s wishes, combined with an appreciation of budget and schedule, make him a valuable asset to any production.

Mr. Chilvers has worked extensively in the US, Canada and Europe. He is a member of the American Academy of Film and Television Arts and Sciences (Visual Effects Selection Committee), the British Academy, the Director’s Guild of America and the International Alliance of Theatrical Stage Employees 873. Edward L. Greenspan, one of Canada’s most renowned defence lawyers

Brock is recognizing Mr. Edward L. Greenspan for his exemplary public contributions to society and his outstanding achievements as an accomplished lawyer, academic and humanitarian.

Mr. Greenspan is the senior partner of the Toronto law firm of Greenspan Partners. He received his BA from the University of Toronto in 1965. He received his LLB from Osgoode Hall Law School in 1968 and was called to the Ontario Bar in 1970.

Mr. Greenspan has been practicing in Toronto and throughout Canada since 1970 and he received his Queen’s Counsel in 1981. He taught at Osgoode Hall law School from 1972 to 1981 and at the University of Toronto Law School from 1972 to 1999. He is the author of Greenspan: The Case for the Defence, the best selling autobiography co-authored by George Jonas.

Mr. Greenspan has been a Vice-President of the Canadian Civil Liberties Association since 1988. He was a member of the Ontario Judicial Council from 1998 to 2001 and, from 2002 until now, is a member of the Judicial Ethics Advisory Committee.

In 1987, he took leave of his practice of law for several months to travel across the country and debate successfully against the return of the death penalty.

Mr. Greenspan has been the Editor-in-Chief of Canadian Criminal Cases since 1975; editor of Martin’s Criminal Code since 1978 as well as Martin’s Related Statutes, Martin’s Annual Criminal Practice and the Weekly Criminal Bulletin. He has been co-editor of the Canadian Charter of Rights Annotated since 1982 and has written numerous articles in the area of criminal justice policy. He has also lectured throughout Canada on the subject of criminal law.

Mr. Greenspan was born and raised in Niagara Falls, Ont.