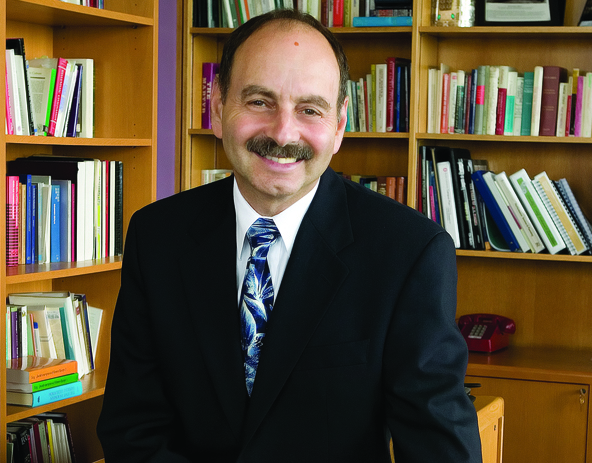 Brock University’s Jack Lightstone will join a historic mission of Canadian university presidents to Brazil this month. The delegation will promote Canadian education opportunities for Brazilian post-graduate students and explore and strengthen research collaborations between the two countries. Organized by the Association of Universities and Colleges of Canada (AUCC), the 31 presidents will visit key Brazilian cities from April 25 to May 2. Besides meeting with Brazilian university and government officials, Lightstone will attend a reception with the Canadian Ambassador accompanied by several Brock alumni who live and work in Brazil.

Led by Governor-General David Johnston, this largest-ever mission of its kind will seek to make Canadian universities a destination of choice for Brazilian students, and broaden the scope of Canada’s research collaborations to ensure that Canada remains competitive in the knowledge economy.

Coinciding with this mission, Brock is launching a new International Research Award to help its graduate students undertake research and language study in Brazil.

While in Brazil, Lightstone will visit four major cities, including the national capital of Brasília. He will meet with the Presidents of several university partners, both existing and new, and visit a number of university campuses, including Universidade Estadual de Campinas (UNICAMP), with whom Brock will initiate a new Student Exchange program. In Rio de Janiero, Lightstone will visit a neighbourhood where Brock students have participated in community development projects.

Brazil is set to become one of the world’s top five economies, and by 2015 the Brazilian program Science Without Borders will send more than 100,000 of that country’s best students abroad for a year or more to study at the world’s top universities.

Brock is just weeks away from opening its state-of-the-art Cairns Family Health and Bioscience Research Complex, which will significantly increase the University’s research activities and help Brock attract more top students both from Canada and abroad.

Lightstone noted that Brock already has researchers engaged in collaborative projects with Brazilian university partners, and this mission will hopefully lead to more such relationships.

“Brazil is the BRICS country with which Canada has probably the weakest relationship,” said Lightstone, “but it is as important to develop partnerships with Brazil as it is with Russia, India, China and South Africa.

“Brock has much to offer the world, and we will make sure the world is aware of this.”