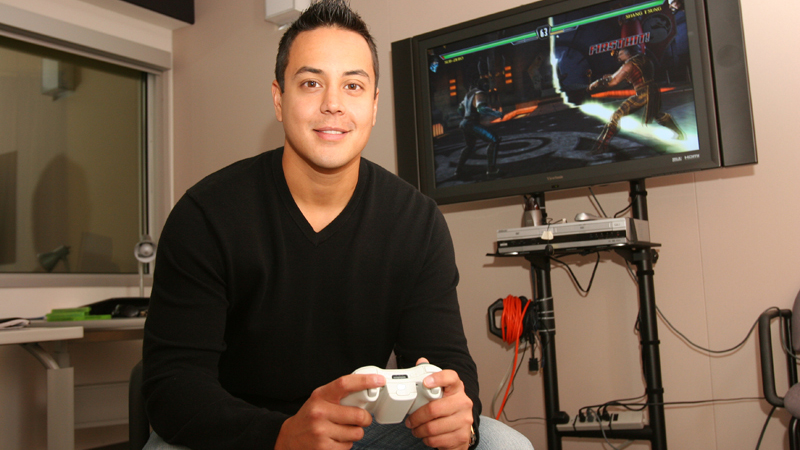 Violent video games have long taken the blame for the aggressive actions of gamers. But a new study by graduate student Paul Adachi shows that it’s
the intense competition in games, not the violence, that makes people’s pulses quicken.

The PhD candidate in Psychology conducted two experiments. In the first experiment, 42 students aged 17 to 19 played either a violent game called Conan or a non-violent racing game called Fuel. Then they completed a measure of aggressive behavior called the hot sauce paradigm. The games had been matched on other characteristics that could be related to aggression, such as competitiveness, difficulty, and pace of action.

Adachi found no difference in aggressive behavior between participants who played the violent and non-violent games. Violence alone, he concluded, was not enough to make the player aggressive.

In the second experiment, 60 participants played one of four games. Two of the games – Fuel and the violent fighting game Mortal Kombat versus DC Universe – were competitive. The other two were the violent first-person shooter Left 4 Dead 2 and the non-violent puzzle game Marble Blast Ultra. After playing one of the games, participants’ aggressive behavior was measured.

“Irrespective of the violent content, the most competitive games produced the most aggressive behavior,” he said. “That suggests that competition had a greater influence on aggression than violence”

The study results will be published in an issue of the American Psychological Association journal Psychology of Violence this fall. News of the study, which was supervised by Professor Teena Willoughby, has gotten widespread attention, appearing in media outlets from the Washington Post to USA Today.

Adachi’s interest in gaming violence and aggression started when he was an undergraduate student.

“It’s a hotly debated topic, and the views tend to be quite polarized,” he said. “One camp thinks violence in games definitely contributes to
aggressive behavior. The other says no. I think I fall somewhere in the middle.”

Adachi plans to continue studying the subject of competition and violence in games. His work so far, he hopes, has added a little more to the conversation.

“It might surprise people to hear that when people are riled up and throwing the controller, it’s probably from the competition, not the violence.”