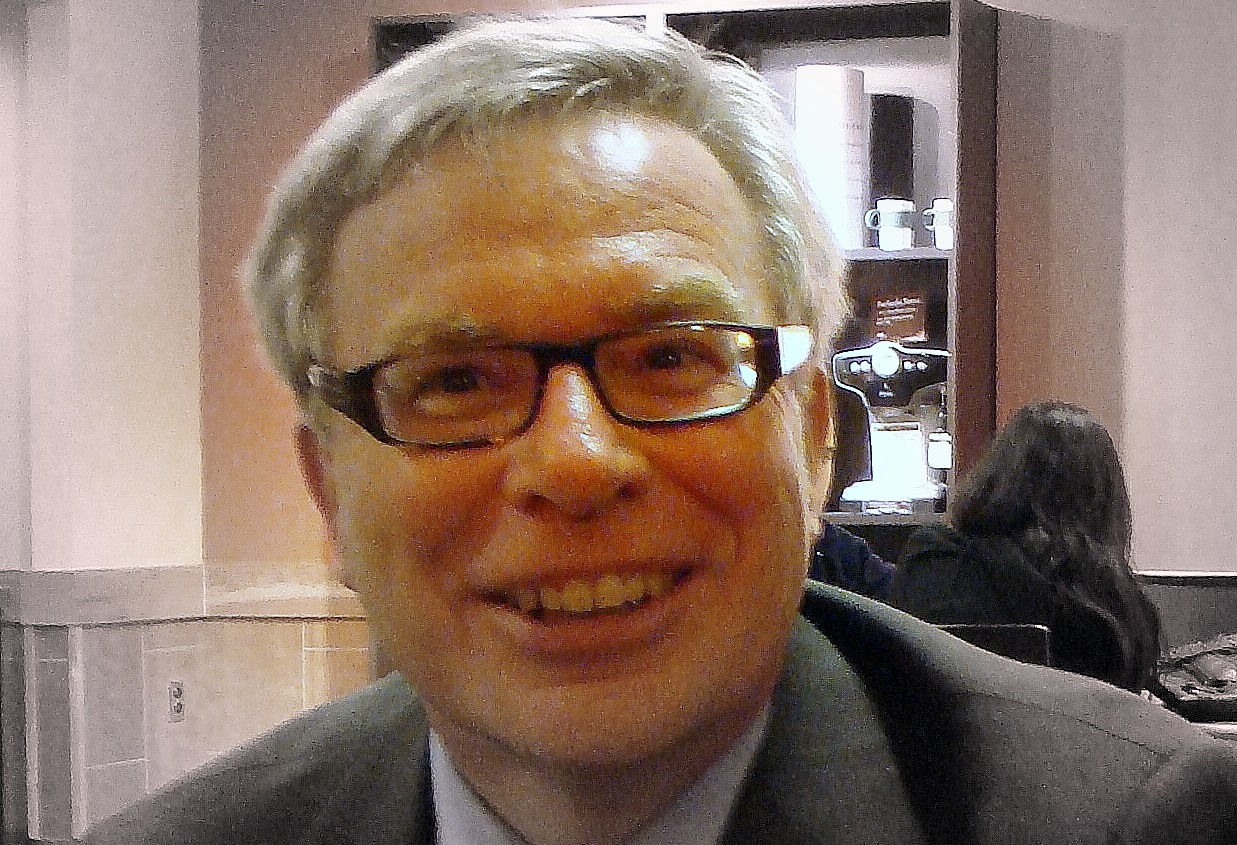 Glen Selkirk, a post-doctoral research fellow, appeared on the Global TV segment “The scorching temperatures we’re expecting can take a real toll on you” on July 21.

Brock’s new Global Transitions program was the subject of the Niagara This Week article “Traveling students get the best of both worlds” on July 21. Christina Bosilo, manager for international learning programs, was quoted in the story.

Tony Shaw, Geography professor, was quoted in the CTV article “Climate change threatens to spoil Ontario’s signature wines” on July 21. The story was also featured in Five essential business stories of the week at theglobeandmail.com along with a photo of viticulturist Jim Willwerth. Work done at the Cool Climate Oenology and Viticulture Institute was also mentioned in the Toronto Star column “Stimmell: A celebration of cool-climate chardonnays” on July 21.

Charles Burton, associate professor of Political Science, was quoted in the Embassy magazine article “Are Chinese spies getting an easy ride?” on Aug. 2. He also wrote “Farewell, Mr. Lai” for the Globe and Mail on July 25, and was quoted in in Macleans magazine on July 22.