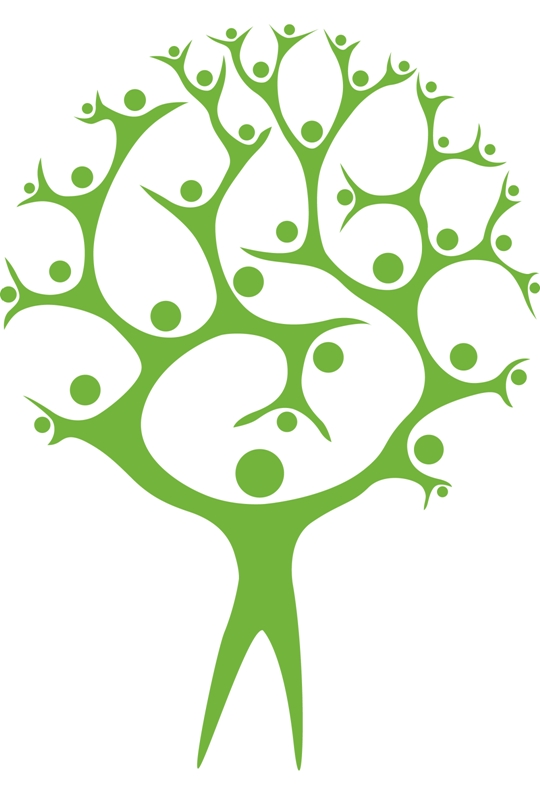 With more than 70,000 Brock alumni, it’s no coincidence that there are many for whom Brock is a family affair. Calling Brock home is quite natural for Shannon Gill (BBA ’95, BA ’00), the University’s Annual Fund manager. Nine members of her clan have attended Brock for their post-secondary education, and for some, it’s been a journey of multiple and diverse interests.

It started with Jim Lennard (BPhEd ’78), Gill’s cousin, who came to Brock to study physical education in 1978. He chose Brock for reasons that brought many of us to campus: the excellent program, small class sizes and the “family like” environment. After graduation, he successfully applied his degree as a high school physical education teacher. After moving to teach in elementary schools, Lennard discovered his other side of the brain – playwriting. What began as writing for school productions led Lennard to the discovery of a passionate hobby and talent.

The next family member to come to Brock was Marlene Burden (BA ’88) – Gill’s aunt. Burden was determined to become a teacher and Brock was a natural choice for her. In 1988, she received her diploma in Psychology and Education.

Gill and her sister, Linda Ismailos (BA ’90) were next to attend Brock.

“I came here for various events while I was growing up,” said Gill. She frequently participated in dance recitals and theatre productions on campus, performing for elementary and high school productions. It was no surprise when the two sisters came to Brock to pursue their degrees in business administration and psychology.

Time passed and both sisters came back to Brock: Ismailos for a bachelor degree and master’s in Education and Gill for a degree that engaged the “other side” of her brain: theatre. This was not at all surprising. As students, Ismailos and Gill were highly involved in various clubs and organizations, which made their University experiences special.

While taking special interest courses at Brock, Gill met her spouse, Roy Dallmann, in one of Brock’s small seminars. A graduate of the University of Waterloo in mathematics, Dallmann chose Brock to pursue his second degree because of Brock’s unique program in Bachelor of Arts in History and Great Books/Liberal Studies. Starting this September, Dallmann will pursue his education degree with the goal of becoming a high school math and history teacher.

Kimberly Rivers (BA ’98), Gill’s cousin, came to Brock for her philosophy degree in 1994. The younger generation is keeping up with the family tradition as well – Jason and Jacquelynne Lennard, Jim Lennard’s nephew and niece, are currently enrolled at Brock,  enjoying campus life and their own experiences.

“As the family tradition continues,” said Gill, “I’m sure there will be more of us to call Brock home.”

It’s no surprise that generations of families have chosen to come to Brock and we want to get to know them. Does your family have more than three members who’ve attended Brock? Describe your Brock family tree and enter to win a prize package that includes a family portrait on Brock’s campus, VIP tickets to alumni events and a special event on campus for your family. Every member counts, whether it’s your aunt, your cousin or an in-law.

For more details on this contest — “The Brock Family Contest” — as well as several others, visit Brock Alumni Relation’s contest web page.