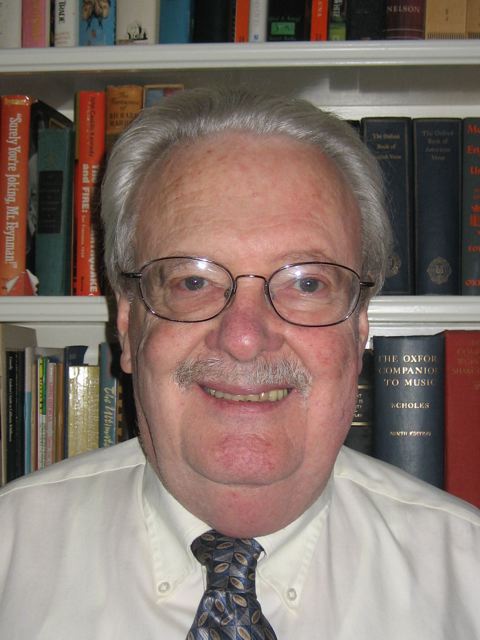 A pioneering math software developer will receive an honorary degree at this year’s Fall Convocation.

Anthony C. Hearn will be recognized for his outstanding contributions to the field of computer algebra. The degree will be bestowed at one of two ceremonies on Saturday, Oct. 16.

“We are extremely pleased to be honouring Dr. Hearn for his groundbreaking contributions to the field of computer algebra,” President Jack Lightstone said.

“The mathematical work of Brock researchers studying complex algebra that requires hours and sometimes days to compute on powerful computers has been aided for many years by Hearn’s software that he initially developed in the 1960s. The world-class research being carried out at our university with graduate students and top international colleagues is based upon computational investigations that would not be possible without the pioneering work of Hearn.”

Hearn’s work has had a significant international impact on research in fundamental areas of mathematics, computer science and theoretical physics.

Hearn is an adjunct staff member with the Santa Monica, Calif.-based RAND Corporation, a non-profit research institution that helps improve policy and decision-making, and the IDA Center for Computing Sciences in Bowie, Md.

He is best known for his pioneering work in mathematical software development, particularly the algebraic computation program REDUCE, which was first developed in the 1960s. It is now used in more than a thousand scientific institutions throughout the world. REDUCE is an interactive system widely used for advanced algebraic computations of interest to mathematicians, scientists and engineers. It is designed to support calculations that are not feasible to do by hand.

The honorary degree will be bestowed at the 10 a.m. ceremony on Oct. 16. For more information on Hearn’s achievements, read the Brock University media release.