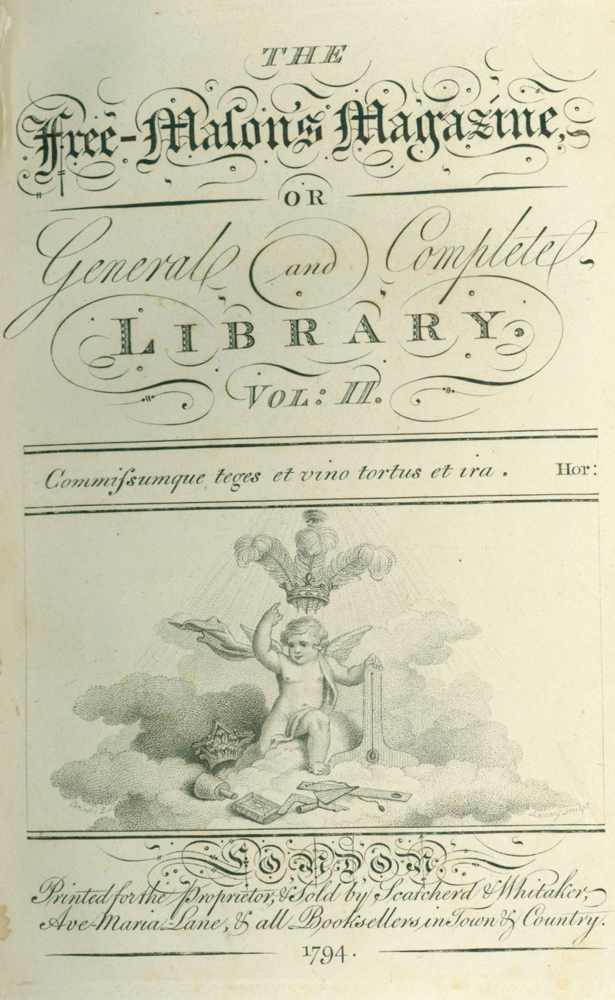 Brock University and Ontario’s Freemasons — looking to shine a light on one of society’s more intriguing institutions — are creating a lecture series that organizers hope will lead to the formal study of the role of Freemasonry in Western history.

On Saturday, April 17, one of Europe’s leading scholars on the topic will give the first annual Charles A. Sankey Lecture in Masonic Studies. Andreas Önnerfors, a history lecturer and Director of the Centre for Research into Freemasonry and Fraternalism at the University of Sheffield in England, will give his presentation “Perceptions of Freemasonry from the 18th Century to the Internet.”

The series is named for the late Charles Sankey, a former Chancellor at Brock University and a Mason who donated his extensive personal collection of Masonic literature to the Gibson Library at Brock. Subsequently a number of other Freemasons added more titles to the collection, creating what is today one of the largest archives of Masonic material at a Canadian university.

Raymond Daniels, Ontario Grand Master of the Grand Lodge of Canada, hopes the lecture series will be the first of three steps that culminate in the permanent study of Freemasonry. The second stage would be a world conference bringing a number of Masonic scholars together at Brock. But the ultimate goal is the creation of The Sankey Centre for Masonic Studies, with a Chair in Masonic Studies. Daniels says establishing a Chair is a long-term project that will require an endowment of about $4-million, which he hopes the Masons themselves will be able to raise. Daniels said the Centre would study fraternalism in sociological terms. It would also examine the contribution of Freemasonry to Canadian society over the last 300 years, as “people are not aware of the impact Freemasonry has had on the development of western civilization in this part of the world.”

He said fraternalism has been in decline, and its historic role would be in danger of being overlooked without formal study of its contributions.

“At one time in Ontario, even small communities would have a number of lodges and associations. Now we’ve gone through this period of a generation that simply didn’t join anything. Technology has isolated people from one another, made interaction with others increasingly impersonal. Nothing can take the place of interacting with other people.”

Rosemary Hale, Dean of Humanities at Brock, says the project represents a breakthrough for academic study.

“Brock is honoured to be expanding on Charles Sankey’s legacy, given his relationship with the University, the community and Freemasonry,” said Hale. “The opportunity to build on this lecture series and establish a centre of academic study and learning would be a first in North America, and something Charles would be proud of.”

The April 17 lecture is at 3 p.m. in the David S. Howes Theatre at Brock University. The event is free but tickets are required. To reserve, contact the Brock Centre for the Arts box office at 905-688-5550 x3257 or boxoffice@brocku.ca