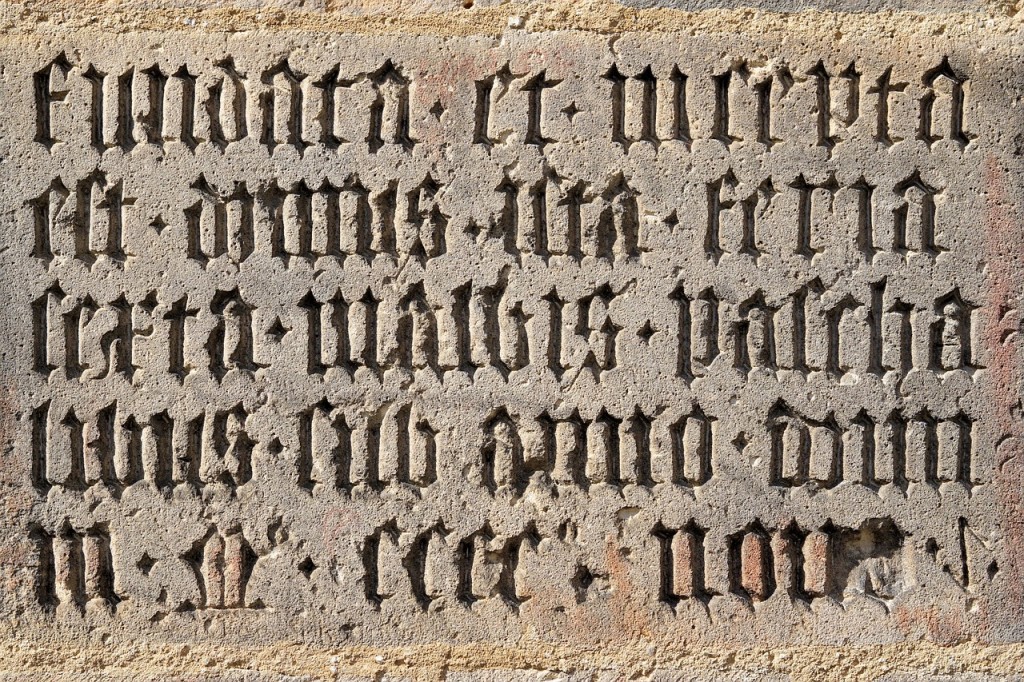 Today’s post is brought to you by Keegan Bruce, a fourth year Classics student. As part of her program, Keegan is studying ancient Greek and Latin. Here, she shares her top six reasons to study  Latin.

You can learn more about studying ancient Greek and Latin and the Classics programs here. 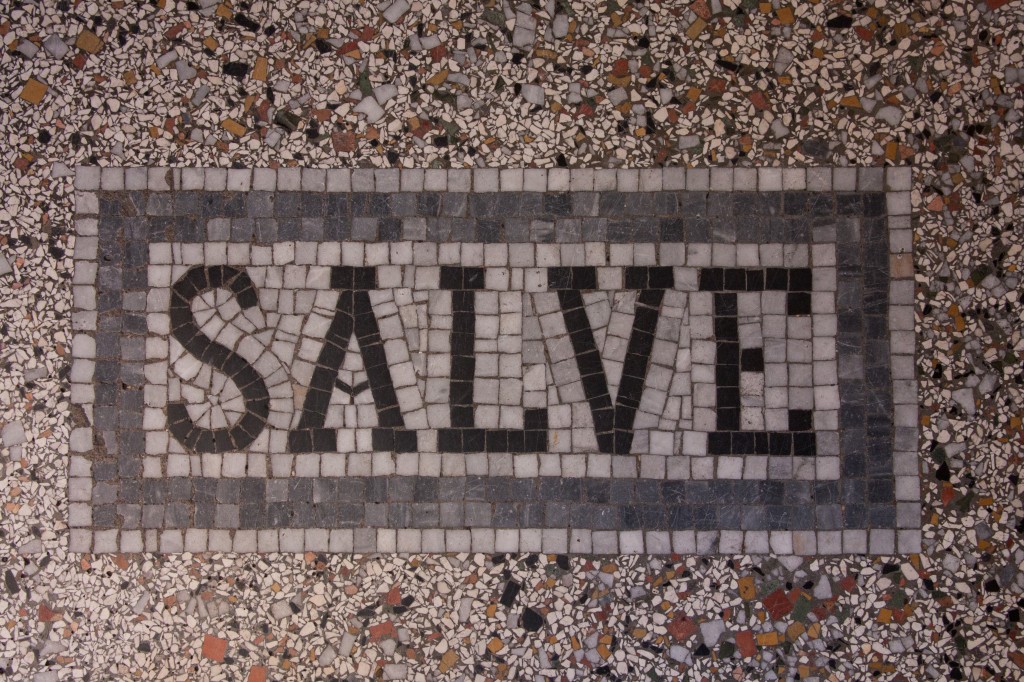 When I was in high school, I was taught that the words that sound the fanciest usually have Latin or Greek roots. I didn’t think much of that fact until first year Latin.

As I learned the vocabulary, I drew parallels between English and Latin. It became a kind of game to find the English word that had come from Latin, like the Latin, pulcher, which means beautiful but sounds like something a cat threw up (the English equivalent is pulchritudinous, meaning ‘of exceptional beauty’).

With Latin and Greek behind you, you can communicate more eloquently than you ever could before.

Have you ever been in an argument and fumbled over your words so much that you end up making no sense and rambling on until you’ve lost based solely on how unintelligible you were?

Latin and Greek rely heavily on knowing each word’s part of speech and how they fit together. Sentences become little LEGO play sets, with every word in a particular place with a specific meaning to make a complete unit. Eventually you start to think about structure in your everyday speech.

Then, whether you’re arguing your point in an essay or with a friend, the sentences flow smoothly, the facts follow logical steps, and your result clauses will be undeniably excellent.

If nothing else, after reading Cicero you’ll know how to stack dependent clauses in such a way that your opponent give up out of sheer frustration! 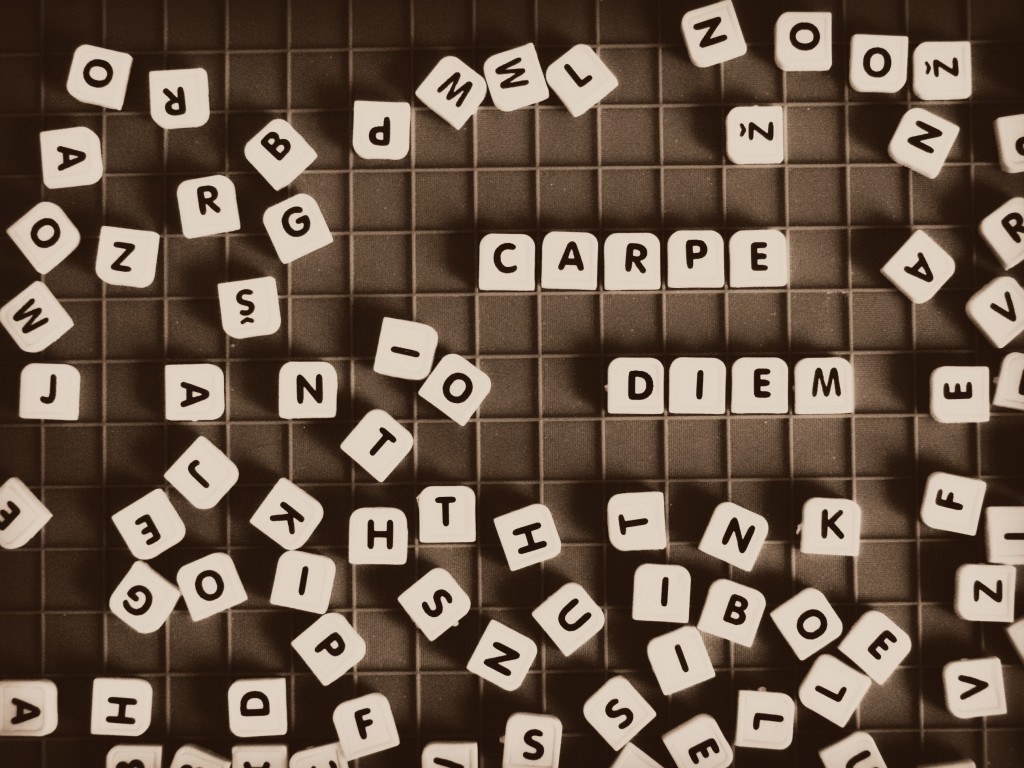 Let’s not pretend that we’re not all here for good grades. Ancient languages help with that too! Your essays will improve as you will stop using the passive voice, make clearer arguments, and have a larger vocabulary.

If you’re in sciences, your reports and analyses will be more logical and they will be easier for you to write.

If you don’t want to take my word for it, that’s ok. Here’s a paper by Richard Lafleur studying how Latin increases logical thinking and raises SAT scores in math as well as vocabulary.

Learning an ancient language makes you organized. When translating, you have to know word cases and verb conjugations, so you automatically start to mark up your text as you read.

For me, this helped make my notes for other classes more organized. Once I learned to do it for Latin and Greek, I learned what I needed to colour code or focus on for my other class notes.

If you want to train your brain to get better at organizing information, an ancient language is a sure way to help you. 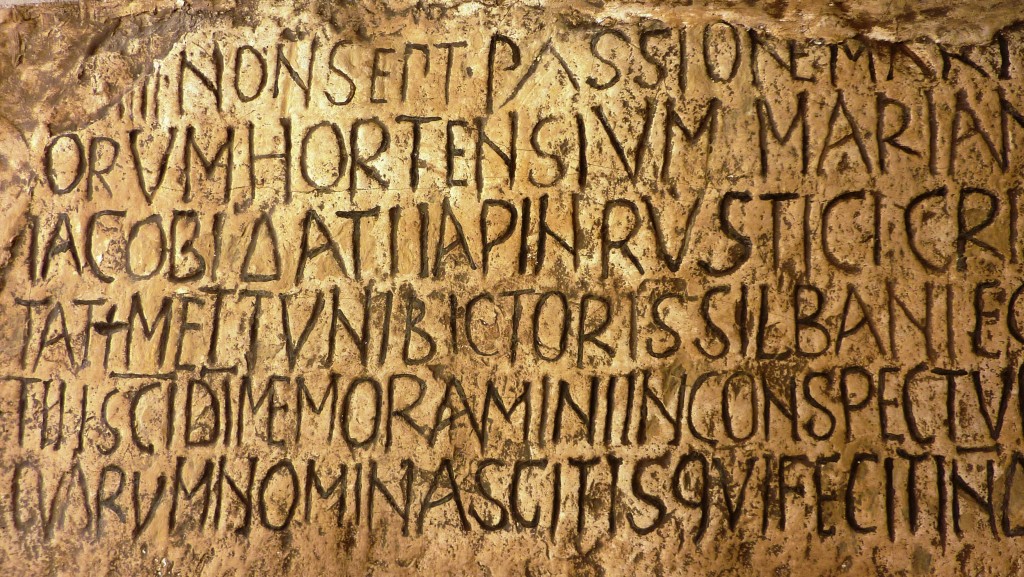 There are several reasons why learning ancient languages makes it easier to learn modern languages. If the language you’re learning is a Romance language (e.g., French, Italian, Spanish, or Portuguese), most of the vocabulary and verb conjugation will carry over, meaning there will be fewer new things for your brain to take in. If it’s any other language, you will already know the parts of speech and have an in-depth understanding of grammar.

This means that when people are learning for the first time what “person” means when talking about verbs, you’ll be relaxing and focusing on vocabulary instead.

In a word, you’ve gained confidence.

Honestly, it’s really really fun to know an ancient language. You can understand witches’ spells in horror movies (and how little sense they make) and translate every motto.

Finishing a passage of translation feels like finishing a marathon in first place, or solving a murder case. Suddenly, you can understand that Cicero was actually hilarious, and Catullus was dirtier than you ever expected. There’s a whole new world of jokes and stories open to you that you could only get in translation before.

Now you are the one shaping the words, deciding the best way to express what Julius Caesar wanted to say. You can look at a dead language and make it alive again. Once you’ve learned Latin or ancient Greek, what can’t you do?