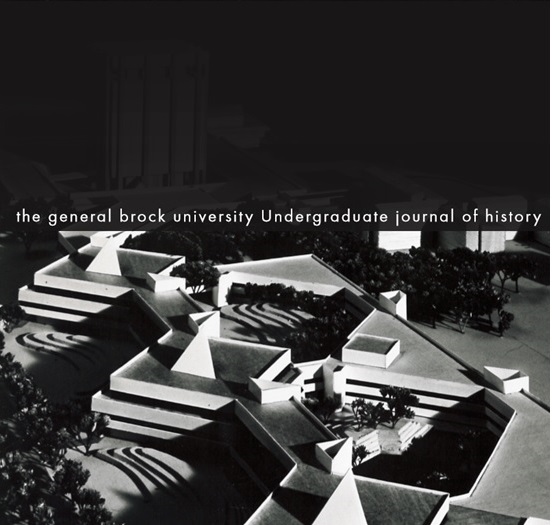 Danielle Whitter is fourth year Concurrent Education student, with a major in History (Honours). She is this year’s co-editor with Emily Byrne of The General, Brock’s Undergraduate Journal of History, which is run as a fourth year history course.

This is the second year of the journal, which will be celebrated with a launch party at the beginning of April. Danielle shares how working on The General has opened her eyes to the variety of employment opportunities that come with a history degree, as well as providing her with key skills for future work in academic publishing. 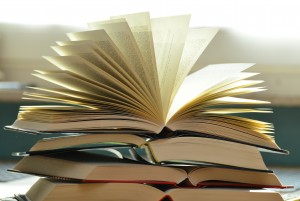 I often get asked by friends, family and strangers what it is that I am going to do with my history degree. If I weren’t pursuing my dream of being a teacher, I honestly don’t know how I would answer this.

Little did I realize that there are some really cool alternatives besides being a history teacher!

I discovered this last semester when I applied for the position of co-editor for The General – Brock’s Undergraduate Journal of History.

The General made its debut in April of 2016 and currently it is in its second year of production. Offered as a new fourth year course for the 2017 Winter term, The General showcases the academic achievements, particularly the written work and research, of humanities undergraduate students.

Lucky for me, I secured the position and I am now serving as co-editor!

Working with a team to produce and publish the journal seemed daunting at first. However, the experience has been tremendously rewarding on so many levels. 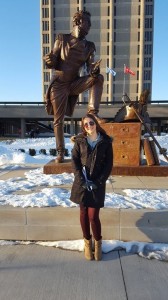 As a fourth year history student I have lost count of the number of journal articles I have had to read for classes. Working on the flip side has given me a new appreciation for scholars and has made me want to strive even more to achieve my best research and written work.

As co-editor of The General, I have been able to get a glimpse of what it would be like to select papers to be included in the journal. We received a large volume of submissions so the process of picking the top ten was a little stressful. I also correspond with undergraduate authors to meet deadlines, I have edited research papers, worked to compose a layout, commissioned a cover artist, have had to work within a budget and so much more! I have been able to work alongside brilliant faculty members, which is a bonus! 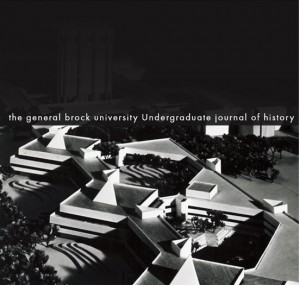 The more I spend being part of the team that is producing such a cool collection of work, the more I consider pursuing a career in academic publishing (if teaching doesn’t pan out).

One thing that is really cool about The General is that it gives recognition to students for their academic work. As a history student I know the amount of time put into researching, writing, and editing a paper for a class.

Recognizing undergraduate students for their hard work is one of the many neat things about the publication The General. Students were encouraged to submit a previously written paper for one of their humanities classes, on any topic of his or her choosing, with a minimum grade of 80%.

In the beginning of April there will be a launch party for the second edition of The General! We want to celebrate the achievements of the students whose papers were chosen, as well as put the word out there of the future opportunities of getting undergraduate work published.

Please keep your eyes and ears open for information on the upcoming event!