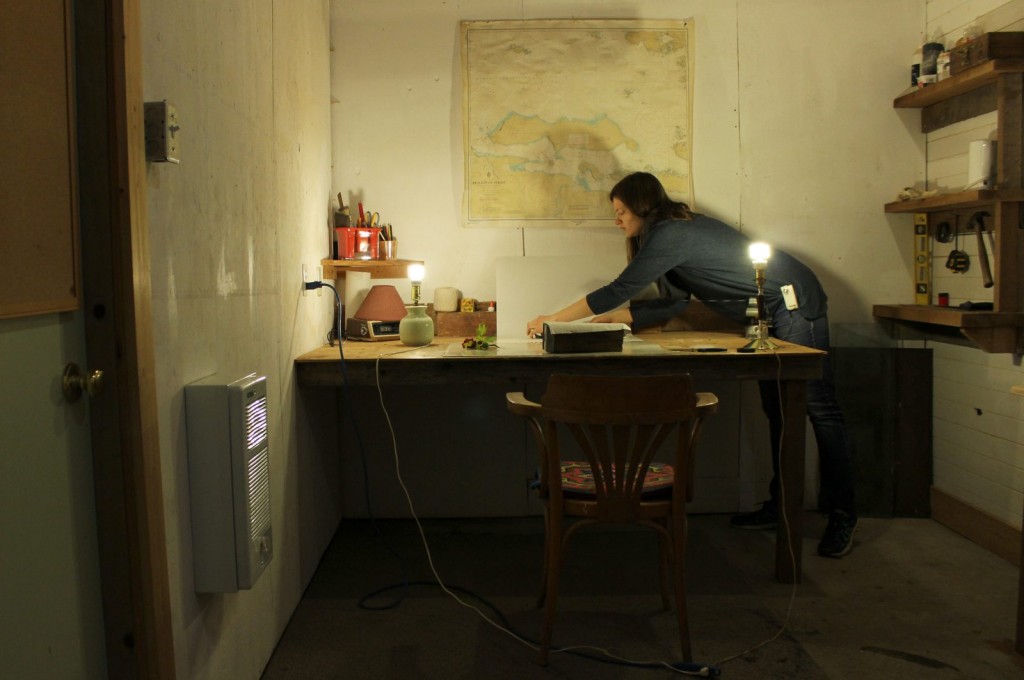 We first met artist Lauren Regier (BA ’14) last fall when she presented some of her work at Rodman Hall’s 5×2 Image Maker Conversations. Lauren collaborated with local artist Malcolm Gear to exhibit her work in Welland this January. Originally scheduled to run until the end of January, the show has been extended to mid-February.

This article first appeared in the Brock News January 18, 2017. We thought her work and story were so interesting, we wanted to share it again in case you missed it! 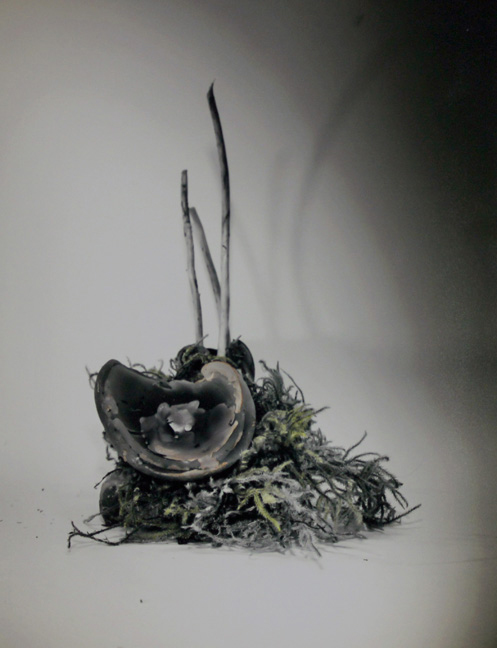 She has since continued to nurture her passion for art and recently launched a photography exhibit at Malcolm Gear Studio in Welland.

Regier called her connection with Brock and the local arts community, as well as an artist residency she took following graduation, critical to her artistic development.

It was her professors at the University who explained the residency process and shared their professional experiences to help guide her in an appropriate direction.

With the support of professors Amy Friend, Irene Loughlin and Donna Szoke, Regier opted to participate in the Sointula Art Shed Residency Program near Vancouver Island in March 2016.

The residency was an important opportunity for her to explore functional and survival properties of plants, humans and animals, and to apply that research into the construction of the plants in her Bioart series.

The series is a collaboration of science and art that creates new, interesting organisms by meshing together existing bits of plant matter.

Regier’s current exhibition, Fantasy Fleur, is an offshoot of her Bioart series.

“I wanted to break with the notion of idealized beauty — something that is manufactured and very commonplace when it comes to depicting nature, such as floral wallpaper and furniture patterns,” Regier said.

The Fantasy Fleur photographs feature plants in different stages of their life cycles. They are printed on aluminum; the highly polished surfaces allow for interactive play between the viewer and the work.

“Similar to species that bloom at specific times of the day, these metallic prints respond to their environments and viewers are forced to physically interact with the work in order to see the image,” Regier said.

Producing the pieces has been a highlight for Regier over the past year.

“Meeting wonderful people in the community through Brock University and Rodman Hall has been crucial in developing my practice and providing me a platform to show my photographs,” she said.

The artists recently reconnected at a Rodman Hall event at Mahtay Café, which ultimately led to Regier’s exhibition being launched at Malcolm Gear Studio, 464 East Main St. in Welland.

Regier’s photography is also available for viewing on her website. 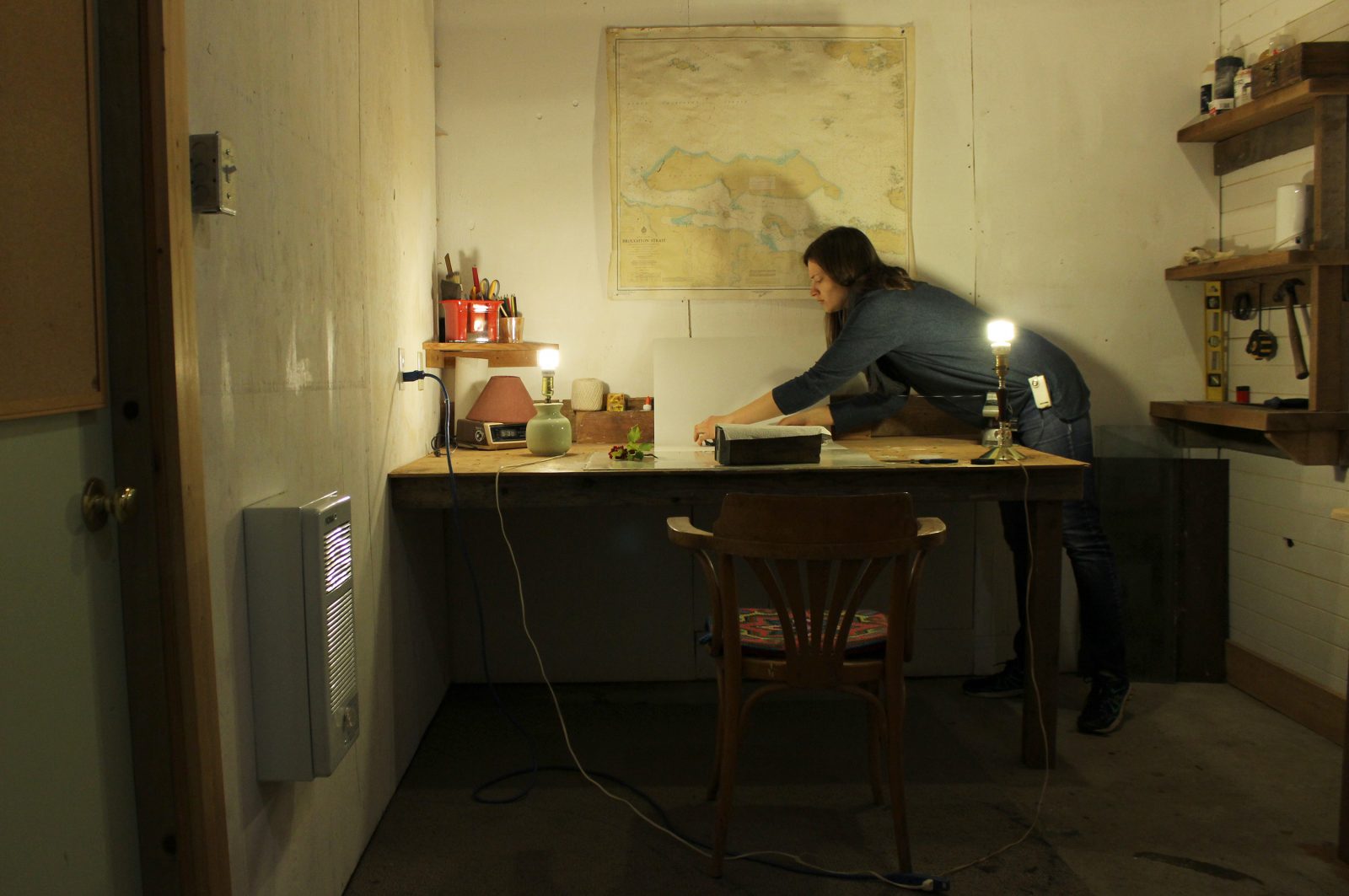