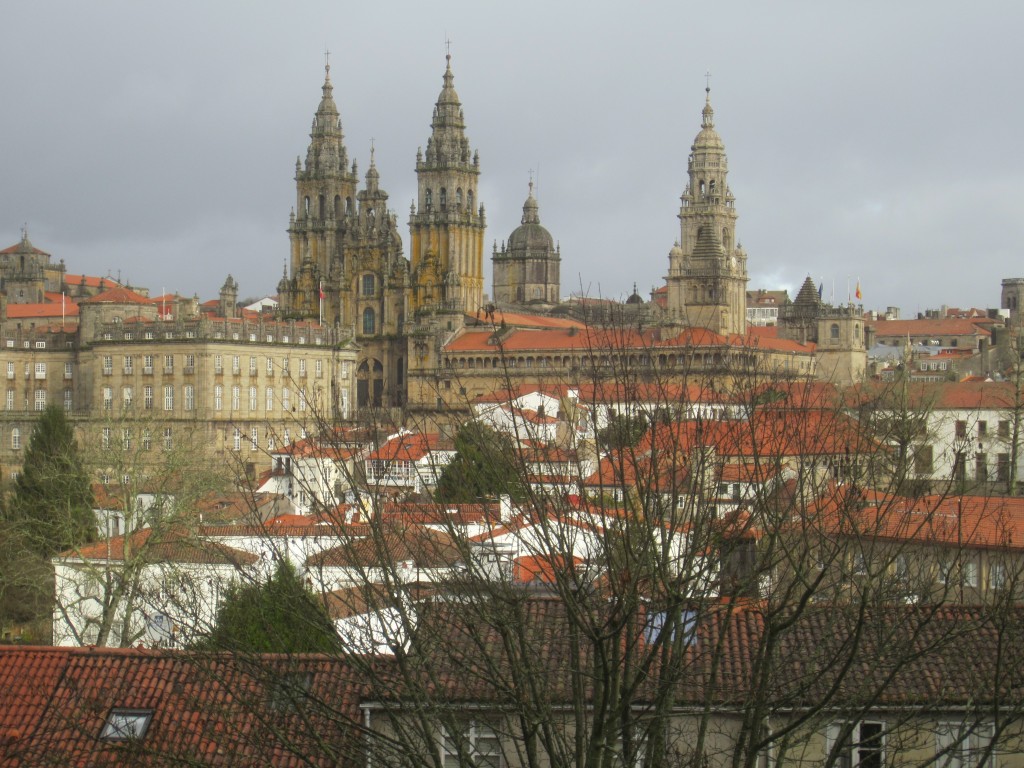 This week we meet another French Studies student, Ethan Tufford. Ethan is in his fourth year at Brock, where he has been studying French and Iberian and Latin American Studies in the Department of Modern Languages, Literatures, and Cultures. He has been interested in French and Spanish cultures since high school and will be studying translation at McGill when he is finished his Brock degree.

Ethan spent one year on exchange, and then took a second year to teach English as a Second Language classes in Spain.

After my second year of studies, I was interested in using what I had learned at Brock outside of the classroom. I heard about the ISEP exchange program and looked into travelling abroad.

In my third year, I left St. Catharines for Santiago de Compostela, a city located in the north of Spain. When I arrived, I was completely immersed in the Spanish language, and I owe my fluency to my time there.

Later on, I had the opportunity to work in Pontevedra, Spain as an ESL teacher. One of the most difficult moments of my teaching was trying to calm a class of three-year-olds whose only intention was to make a mess of the classroom! Thankfully, nursery rhymes and singalongs helped them to focus on the lesson.

I left Spain with happy memories and the hope of returning soon. My experiences were certainly challenging, but also far more enriching than I could have imagined!

Because of my experiences with the Spanish language, I was able to enrol in a translation programme at McGill University in Montréal.

My experiences there have inspired me to continue working in translation in the future. I hope that all Brock University students, especially those studying languages, have the opportunity to study abroad. 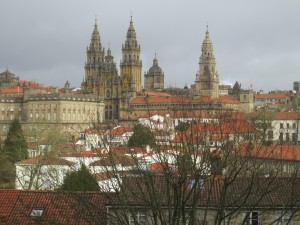 Panorama of the Old Town in Santiago de Compostela, Cathedral in centre. People from Europe and beyond have been making the pilgrimage to Santiago via the Way of Saint James since the middle ages. (Photo by Ethan Tufford)