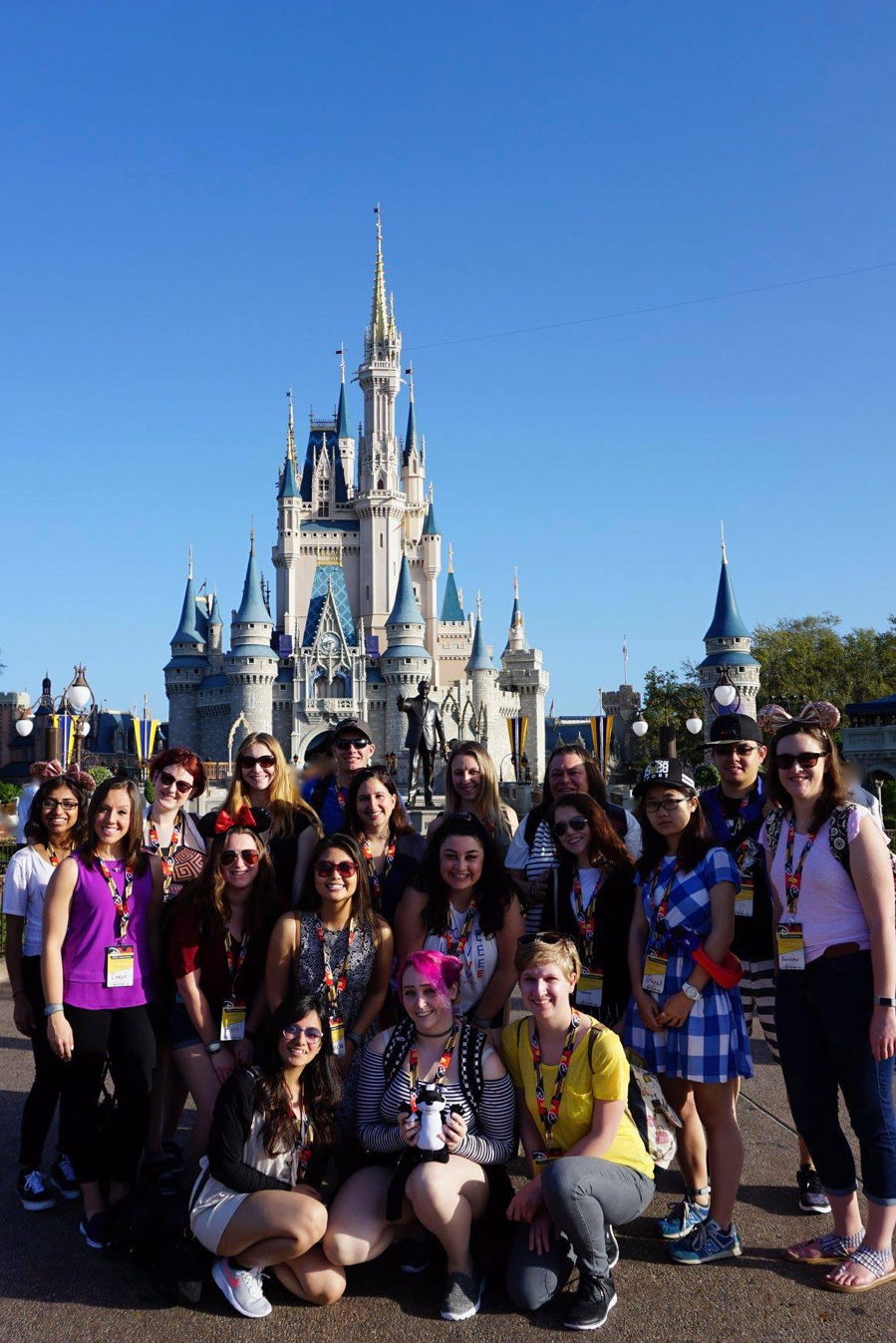 This reading week, I participated in the Brock Abroad: Florida program, which was a fantastic and unforgettable experience.

We went to Walt Disney World Resort in Orlando, the biggest amusement park in the world. Disney World consists of four theme parks including Magic kingdom, Animal kingdom, Epcot and Hollywood studios, as well as many resorts. We lived at an all star sports resort, which has different sports themes like surfing, basketball and football.

We spent three days in Disney World, but there were more places to explore. Disney did a fantastic job on the details from the mountains to the lakes, trails and even restrooms.

This program was not just about having fun, but also about learning. We had three workshops held by casts of Disney where we learned about leadership, teamwork and culture. We visited the costume room and the cast tunnel where thousands of costumes are organized. We also walked through the underground tunnel of Magic Kingdom to understand the history and operations behind Disney World.

Additionally, we visited the University of Florida. The environment of the campus is amazing, and their football stadium is unbelievably large. We met students and staff from different faculties of the university, so it is a great opportunity to make friends.

Plan your next great adventure and connect with Brock University’s Exchange and Study Abroad office.