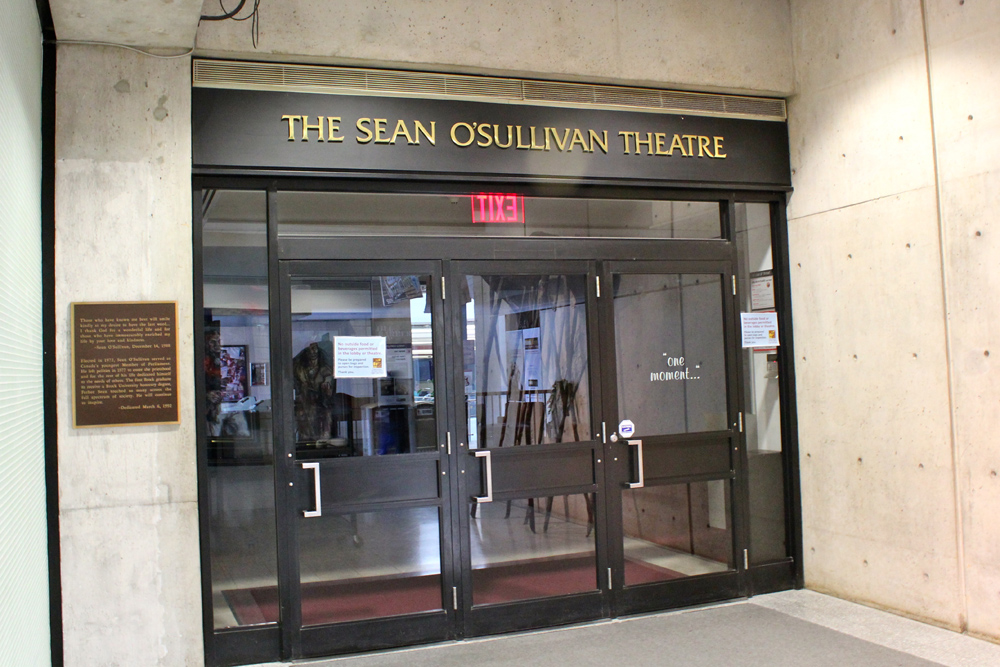 Located in Thistle Complex, the Sean O’Sullivan Theatre is where various music, drama and dance performances are held, both student and professional. The theatre lobby, located next to the Centre for the Arts box office, doubles as an art gallery. Patrons of the Sean O’Sullivan Theatre are encouraged to park at University Road West near the Walker Complex or in E lot near Robert S.K. Welch Hall.