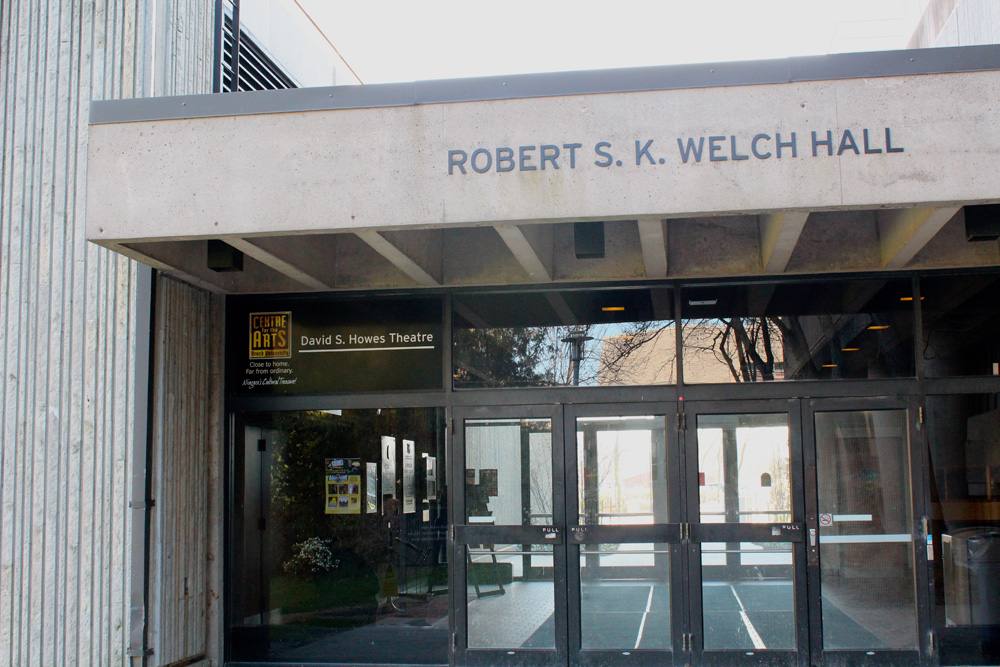 Fast fact: The David S. Howes Theatre, which serves the University and the broader Niagara community, was named after David Howes in 2001 to honour the business owner, philanthropist and former chair of Brock’s Board of Trustees. The theatre was originally called the Faculty of Education Theatre and the Playhouse Theatre before being renamed.